Home Judiciary P&H HC Dismisses Sumedh Singh Saini’s Plea to Transfer Case to CBI, Says ‘Nothing Comes To His Aid To Wash Off Blood Of Crime from His Smudged Hands’ [READ ORDER]
Judiciary 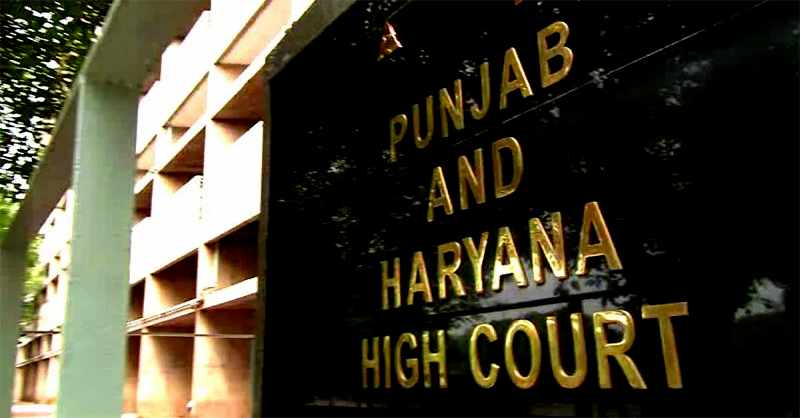 The case concerning the disappearance of Balwant Singh Multani, also popularly known as the Multani case has been garnering people’s interests. The Punjab and Haryana High Court ruled on the matter on Tuesday, i.e. the September 8th, 2020. The High Court passed an order to dismiss the Former DGP of Punjab, Sumedh Singh Saini’s plea filed against the registrations of the criminal case. The case was filed in Mohali and concerned about the disappearance of Balwant Singh Multani.

Saini, the former Punjab DGP has also sought out ways to quash the FIR that was registered against him or to refer the matter to CBI, Central Bureau of Investigation for probing in the matter. A single bench of Hon’ble Justice Fateh Deep Singh presided over this matter. He held that Saini had no substance in his writ petition.

Justice Singh also opined that Mr. Saini, firmer DGP had displayed, “such scant regard for the law, and has not only seriously undermined the Fundamental Rights of a citizen but gone to the extent of eliminating a precious Human Life in a manner which is beyond retribution”.

Son of now-deceased Shri Darshan Singh Multani, IAS, Palwinder Singh Multani has filed this complaint against the defendant. The case was registered under various sections of the law. He was charged under Section 364, 201, 330, 219, and 120(B) of the Indian Penal Code, 1860. Subsequently, a charge under Section 302, Indian Penal Code, 1860 was added too.

The aforementioned sections of the Indian Penal Code, 1860 read:

The case against the former DGP alleges that the deceased, Balwant Singh Multani was killed in the election that was state-managed. This incident took place around the month of December 1991.

The court further stated that “the counsel, though has adverted to at length of the alleged heroic acts of the petitioner and his victimization at the hands of the Politicians, but sad to say that the same does not come to his aid to wash off the blood of the crime from his smudged hands. Moreover, panicked over the law coming close in his heels the petitioner has raked up this subterfuge as a last resort to take undue sympathies of the Court and which are subject to only appreciation at the trial”.

The anticipatory bail application of Sain was rejected on September 8th, 2020. However, about a week later, on September 15th, 2020, the Supreme Court granted him interim protection from arrest.