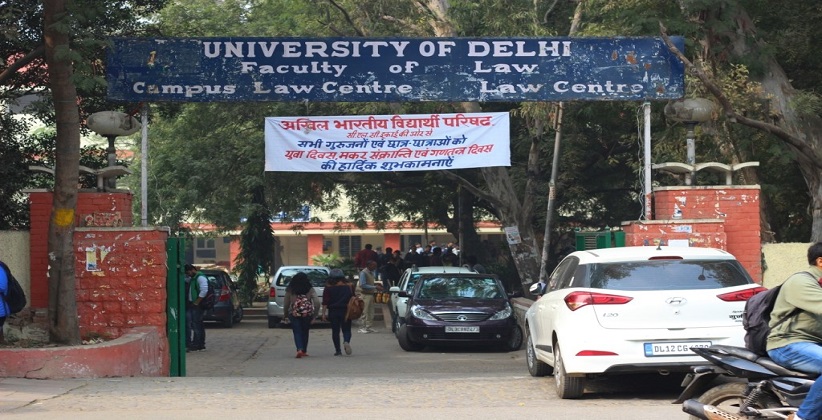 A plea has been moved to the Delhi High Court on January 31, alleging that 30 percent of LLB seats in Delhi University are wasted every year by non-serious students.

The PIL came up for hearing before a Bench comprising of Acting Chief Justice Gita Mittal and Justice C. Hari Shankar which directed the case for listing before an appropriate Bench on February 5.

The plea, filed by a second-year law student of DUs Campus Law Centre, alleged that 500-700 seats got wasted annually as the students only seek admission either to secure a hostel seat to prepare for various competitive exams or to keep it as a backup option.

The plea also claimed that the current examination system is ruining the talent of students as the topics for the exams are very specific and predictable, and a majority of students rely on guidebooks instead of case material to clear the exam.

The petitioner Subhash Vijayran has sought a direction to the varsity, its Faculty of Law and Bar Council of India for taking a mandatory bond of Rs. 5 lakh or an appropriate amount from students seeking admission in the law course.