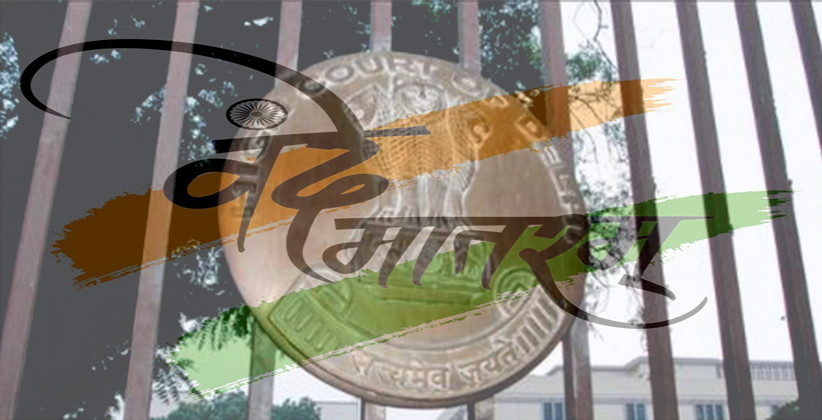 Judiciary Jul 29, 2019 Lawstreet News Network 0 Shares
0 Shares
Delhi High Court on July 26, 2019, dismissed a public interest litigation seeking a direction to the Centre and the Delhi government to accord 'Vande Mataram' the status of national anthem.

A Division Bench comprising of Chief Justice D.N. Patel and Justice C. Harishankar said that it finds no reason to entertain this petition while exercising its powers under Article 226 of the Constitution of India. The petition filed by advocate Ashwini Upadhyay sought a direction to frame a national policy to promote 'Jana Gana Mana' and 'Vande Mataram' and ensure that it is sung in schools every day.

Upadhyay had contended that the formulation of such a policy is paramount in a diverse country like India. "Every citizen should cherish and follow the noble ideals, which inspired the national struggle for freedom," the petition stated, adding, "it is our duty to remember, imbibe and follow the ideals, which pervaded our unique struggle." Upadhyay said that it is unfortunate that the country does not have a national policy to promote and propagate the national anthem. "If we remain conscious and committed to these ideals, we will be able to rise above fissiparous tendencies raising their ugly heads now and then, here and there," the petition read. "It is necessary to emphasise and re-emphasise that 'unity and integrity of India' can be preserved only by a spirit of common brotherhood," it added.