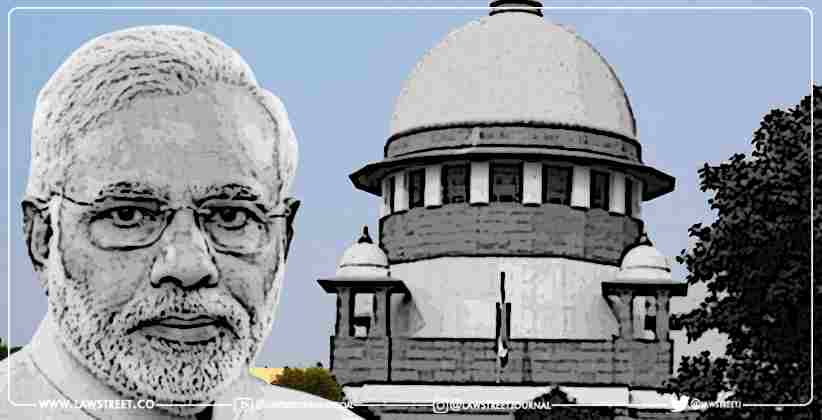 CJI: the terms of reference will be the cause of breach, what are the safeguards required for such safety of the Prime Minister. The committee to submit a report at the earliest

SC says there cannot be "one-sided enquiries". A judicially trained mind should probe. A report should  w submitted at the earliest

SC says such sensitive issue relating to security breach of PM cannot be left to one-sided inquiries by the Centre or the State government and stayed the proceedings before the inquiry committees set up by Punjab government and the Centre.

Other members of the SC-appointed inquiry panel headed by Justice Malhotra are - DG of NIA or his nominee not below the rank of IG, DGP of Chandigarh UT,  DGP of Punjab, and Registrar General of Punjab and Haryana HC.

SC asked HC Registrar General to submit all records and documents collected by him on orders of the SC to inquiry panel. SC bench of CJI N V Ramana and Justices Surya Kant and Hima Kohli requested Justice Malhotra Committee to submit inquiry report as early as possible.

Bench: We appoint inquiry Committee headed by Justice Indu Malhotra as Chairman of the Committee with IG National Investigation Agency, Registrar General of the Punjab and Haryana High Court and ADGP (security) of Punjab in the Committee.

Just received call from no. +19059631429 with threatening message on hearing by Supreme Court on PM security case.