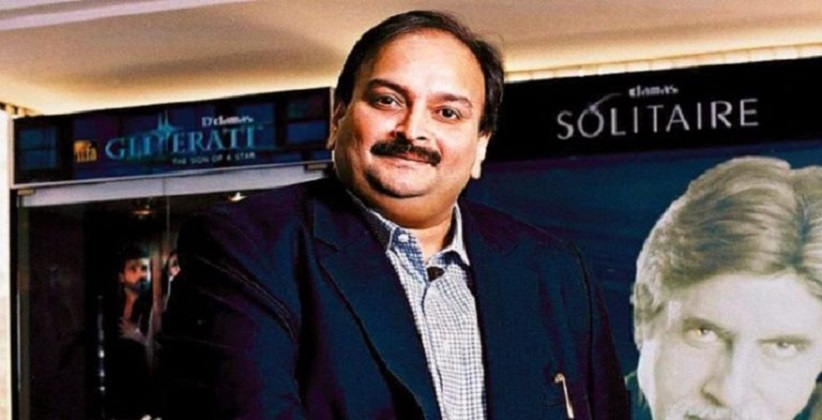 The next step of the Enforcement Directorate would be to seek Fugitive Economic Offender tag against Mehul Choksi and Nirav Modi under the new legislation, next week.