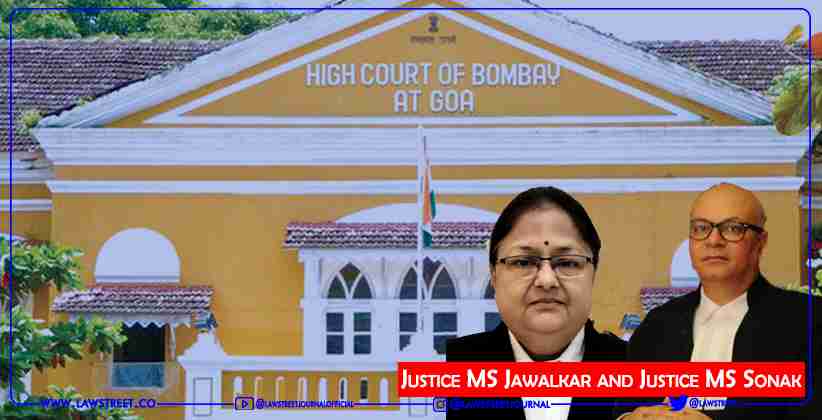 Judiciary Apr 15, 2021 Prachi Jain ( Editor: Ekta Joshi ) 9 Shares
9 Shares
The Bombay High Court bench, at Goa, while quashing an FIR registered by the Goa police under section 295 (A) of the Indian Penal Code against members of the “Dastaan live”, an art-rock life performance band, for using the word OM and clubbing it with phrases like ullu ka pattha thereby allegedly outraging religious feelings of Hindus observed that the police authorities are expected to be quite sensitive in matters relating to the freedom of speech and expression.

The division bench chaired by Justice MS Jawalkar and Justice MS Sonak noticed that the Goa police showed hasty in registering the FIR and that too without perusing the complaint or the provisions of section 295 of IPC. The bench also suggested that such behaviour of the police authorities was an unwarranted assault on creativity and freedom of speech and expression.

After trying and noticing the court could not find any deliberate or malicious intentions to outrage the religious feelings of any class of persons, the bench also arrived at the decision that there was no justification on the part of the police to register the FIR.

The court while understanding the immeasurable harm to the victim’s reputation and self-esteem for being arrested and detained in police lockup observed that no arrest can routinely be made on a mere allegation of commission of an offence and also agreed that the police officer must be able to justify the arrest apart from his power to do so. 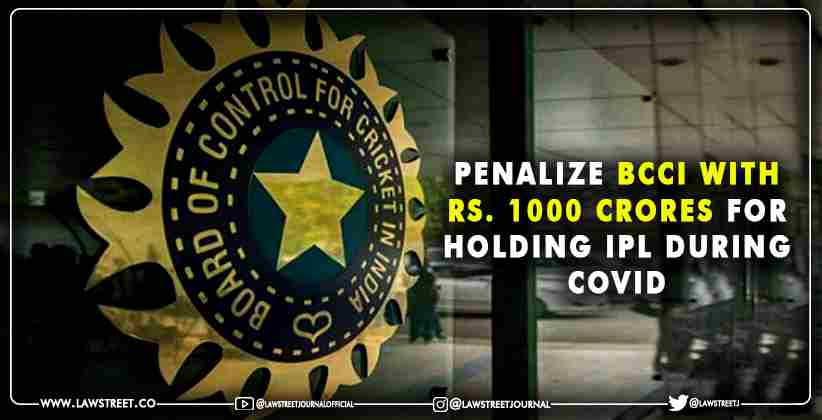 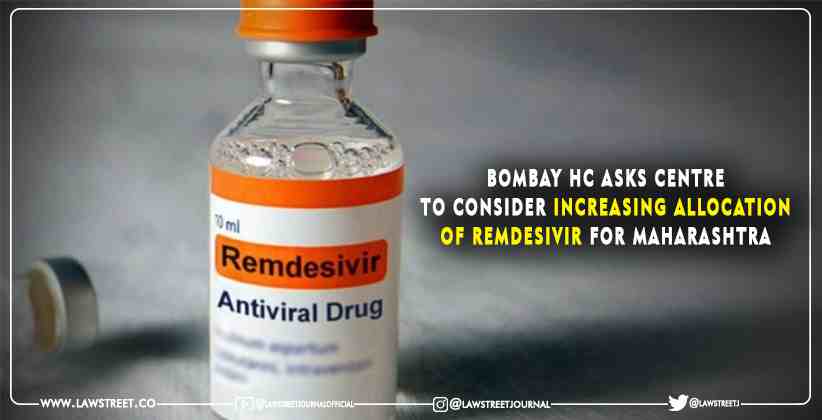 Judiciary May 03, 2021 Athira Nair ( Editor: Ekta Joshi ) 4 Shares
4 Shares
The Bombay HC has asked the Central Government to reconsider its allocation of Remdesivir injections to Maharashtra.The Nagpur bench observed that reducing the supply now is irrelevant with the increase in coronavirus cases. The division bench consisted of Justice Sunil Shukre and Avinash Gharote.The percentage of cases reduced in Maharashtra is about 1-2%, and the reduction in allocation is about 14.5%, the figures don’t match and are unreasonable. Hence it needs to be reconsidered.The bench...
Read full post