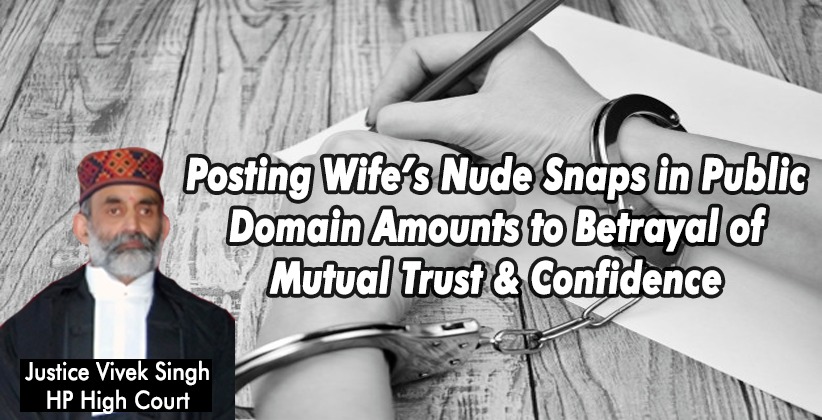 The Himachal Pradesh High Court on Tuesday (27th October 2020) denied the benefit of Anticipatory Bail to Husband accused of posting and uploading nude photographs of his wife in the public domain.

The Bench of Justice Vivek Singh observed that “not only serious but a heinous crime, posting and uploading nude photographs of the spouse, particularly of wife, in public domain amounts to betray the mutual trust and confidence which marital relations imply”.

The facts of the case are that, after one month of solemnization of marriage with Abhishek Mangla, the petitioners had started harassing her on more or another pretext particularly for insufficient dowry.

The husband used to record the calls of the complainant and used to beat her. Being tired of the atrocities of her in-laws, she went to her parental house, after about 1 month, her husband came there and apologized for his conduct and therefore she agreed to accompany him with the consent of her far believing that he will not beat her. But, immediately after reaching home, he again threatened her to teach a lesson to her father and thereafter again had started harassing and beating her and abusing her sister and parents on call.

The Court is of the opinion that “The relationship between husband and wife is a privileged relationship. The institution of marriage inspires trust and confidence which leads to the complete surrender of spouses to each other. This relation of mutual trust, faith, and confidence creates a sense of security and sometimes even more than parents and children.”

It was further observed that “It is stripping off a woman in public by her husband himself who is not only supposed but duly bound to protect her, it is not only serious but a heinous crime. An act amounting to stripping off a woman in public, in my considered view, dis-entitles a person from anticipatory bail.” Hence, the bail petition preferred by the husband was dismissed. 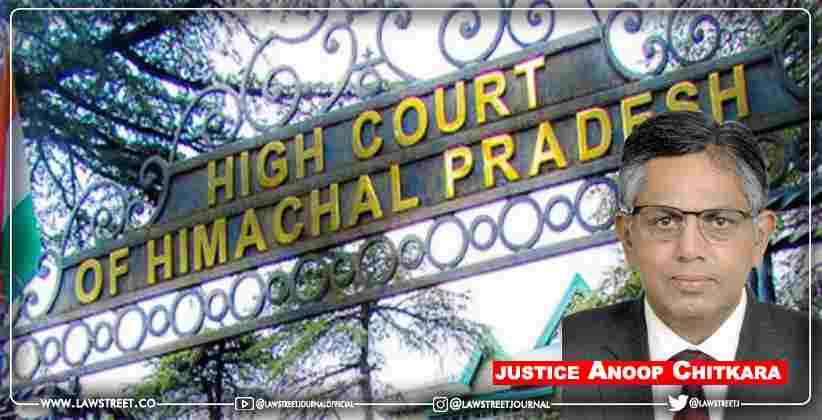 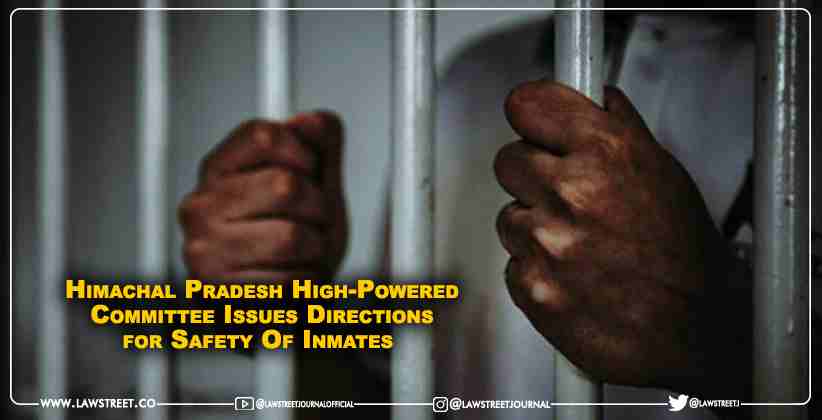