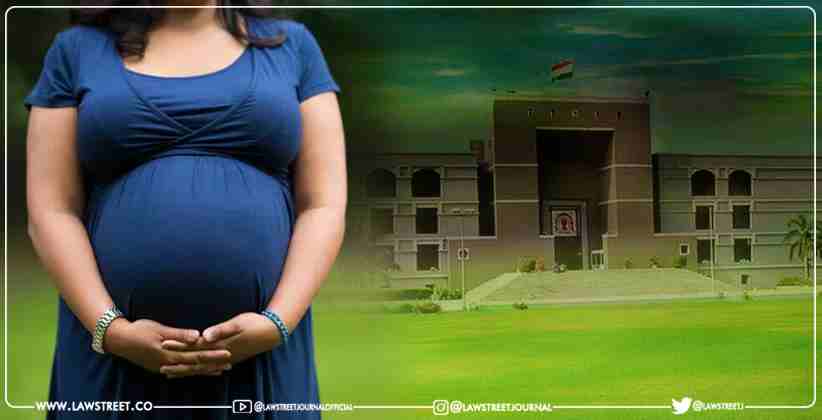 The Gujarat High Court has issued notice to the Respondent in the case Nikunj Jayantilal Mevada vs The State of Gujarat wherein a Public Interest Litigation seeking protection of the rights of pregnant women, unborn infants and the right of childbirth for pregnant women was sought.

The Petitioner came to know of the case of a poor pregnant woman who was denied treatment on the ground that she could not deliver the payment of INR 42,000 before treatment, filed this petition. The Petitioner seeks:

First, the doctors and the hospital and other necessary institutions be duty bound to provide medical aid to any pregnant woman in extreme labour pain or in a medical emergency.

Second, Respondent authorities must formulate schemes and policies for protecting human rights of pregnant women and rights during childbirth as per Article 1 of the Universal Declaration of Human Rights.

Third, prompt penal and/or compensatory reaction be initiated against wrong doers for violation of the rights of pregnant women through denial of medical aid or emergency care etc.

For seeking the aforesaid, the Petitioner, an advocate by profession, pointed to several cases of pregnant women being denied medical aid or being granted poor services due to which their lives along with their infants are jeopardised.

To drive home his contentions, the Petitioner relied on the following provisions and legislation:

“That medical aid is an important facet of the Right to Dignity, fair treatment and good health of the citizens as envisaged in Article 21 of the Constitution.

There is a duty of the State to make effective provisions for securing the rights of women and granting maternity benefits under Article 39(e) and (f) read with Article 42.

The term 'maternity benefit', as per the Petitioner, does not merely extend to right to payment of maternity benefits but also fair treatment in consonance with respect, dignity and privacy of the individual.

Reliance was placed on the Human Rights Act, 1993 wherein the term 'human rights' is extended to the rights relating to life, liberty, equality and dignity of the individual.

Reference was also made to Articles 1, 5 and 25 of the UDHR (Universal Declaration of Human Rights) which secures "the right to security in the event of unemployment, sickness, disability, widowhood, old age or other lack of livelihood in circumstances beyond his control."

Further, the Convention on the Elimination of All Forms of Discrimination Against Women (CEDAW) which provides for special protection to women during pregnancy under Articles 1, 2 and 12, was highlighted.

Additionally, the Petitioner emphasised the prevalence of several diseases and health conditions amongst women which receive minimal attention and "negative attitudes, breach of privacy, inhuman behaviour and all other forms of discrimination" wherein women's consent is often not considered.

Averring that pregnancy and childbirth are one of the leading causes of mortality and morbidity amongst women, the Petitioner sought improvement in appropriate health care systems for women.

Accordingly, appropriate directions were sought from the Court for the Ministry of Women and Child Development, the Ministry of Health and Family Welfare and the Gujarat Medical Council for initiating legal action against errant hospitals.