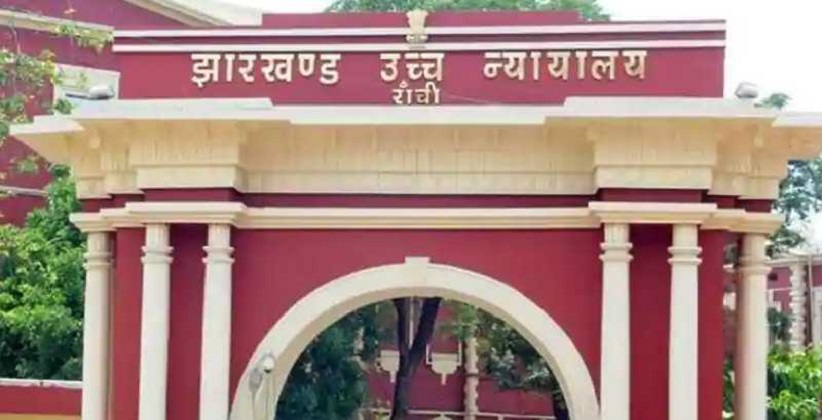 Judiciary Sep 22, 2020 ROCKY DAS ( Editor: Ekta Joshi ) 8 Shares
8 Shares
A single bench of Justice Rajesh Shankar of Jharkhand High Court was hearing a writ petition filed up by the Owner of “The Alcor Hotel” of Jamshedpur in regards to quashing the seal order upon the hotel made by the Sub Divisional Magistrate of Dhalbhum, Jamshedpur in reference to the FIR lodged on 25th April 2020 against the property for violating the guidelines of Lockdown made by the government.

It was mentioned in the FIR that during the pandemic, while the government has announced lockdown and formed guidelines to be followed by all, the hotel was opened during that time and functioning with its interim staff. A raid was conducted on 25th April in which it has been found that the spa of the hotel was opened, and two girls were present in the conference hall adjoining to the spa during the raid.  The FIR was registered at Bistupur Police station case no-87 of 2020 under Sections 188, 269 & 270 of the Indian Penal Code; Section 54 of the Disaster Management Act, 2005; and Section 3 of the Epidemic Diseases Act, 1897 and another FIR was lodged in the same PS case no-88 of 2020 under sections 3,4,5,&6 of the Immoral Traffic Act, 1956 against the Property Directors named as Rajiv Singh Dugal and Sharad Poddar alleging that the later one was keeping a lady in the hotel for last one month and was continuously having physical relation with the lady for that period of time.

With reference to the above complaints, the hotel was sealed on 26th April 2020 by the special officer, Jamshedpur Notified Area Committee, and the Executive Magistrate-cum-Incident Commander, East Singhbhum, Jamshedpur in terms with official order as stated in memo no. 705/GO dated 26th April 2020 passed by the respondent no. 2. Counter affidavit to the order, the petitioner company requested the Deputy Commissioner of East Singhbhum, Jamshedpur with a vide letter dated 7th May 2020 to unseal the property in order to continue the day to day activity of the company and firms registered their offices in the Hotel premises can run their day to day business. But no action has been taken in regard to such a request.  The Petitioner also argued with the court that though there was some violation of the lockdown guidelines made by the Hotel, there are no such provisions mentioned in the Disaster Management Act, 2005, or under the Code of Criminal Procedure. The counsel of the petitioner has also stated further that the Senior Incident Commander-cum-Sub Divisional Magistrate was not empowered by any of the District Authority to seal the hotel premises for violating the lockdown guidelines. It was also mentioned in the writ that the persons accused in the case have been granted bail by the Bench of this Court in connection with the criminal cases, but the premises are still being under the seal of the district administration which causing a loss and injury to the petitioner. Arguing to the writ, the respondent stated that sealing the hotel premises was necessary in regard to the offense made by the hotel itself considered as a serious one. It has also been submitted that the power of sealing the immovable property for evidence collection and to restrict the offender to tamper the evidence available at the crime scene is allowed to authority investing the crime in regards to the rules of the Code of Criminal Procedure. Moreover, the court said that though there is no direct power that has been given to any authority under the Disaster Management Act 2005, it can be said to be given incidental power to such for effective management and to prevent further violations as mentioned in the act. Considering the facts mentioned by the Apex Court, the High Court said that no police officer has that authority to remove a person in occupation to take the possession of the immovable property and it has not in accordance with the provisions mentioned in the Cr.PC to seal such property. The Court was of the view of Sections 30 and 34 mentioned in the Disaster Management Act, 2005, and stated briefly that the provisions mentioned by the counsel of the respondents to seal the property premises is not acceptable and no such power is conferred to the Incident commander-cum-District Divisional Magistrate. Most importantly, the Court said,  "The order of sealing also does not appear to be reasonable and proportionate, as the same has been done for an indefinite period. Even if the alleged crime scene is to be protected to ensure that the evidence of the alleged offence does not disappear, the concerned authority after locking and sealing the crime scene does not require much time to reopen the same and to prepare an inventory. Nonetheless, the authorities cannot be allowed to keep the premises locked for an unreasonably long period than what is absolutely necessary." The Court further said,  "By doing so, the authorities definitely violate the right of the owner or occupier of the premises being without any legal sanctity. Even if it is assumed that there is evidence relating to the alleged offence in the premises of the said hotel, the same cannot empower the respondents to continue with the sealing for an indefinite period. The purpose of sealing must be to collect evidence within a reasonable time." Considering the facts that by sealing the property, there would be unemployment for the concerned people who are working there and many offices or firms will suffer severe loss for disturbances in their day to day activities, the High court ordered the respondents to remove the seal after preparing evidence collection procedure and if so required this can be done with the presence of the petitioner or any representative of such via video conferencing. The court further stated in its judgment that keeping sealed the premises in any connection to pending cases for a longer period of time is unjustified and irrelevant in the perspective of law. 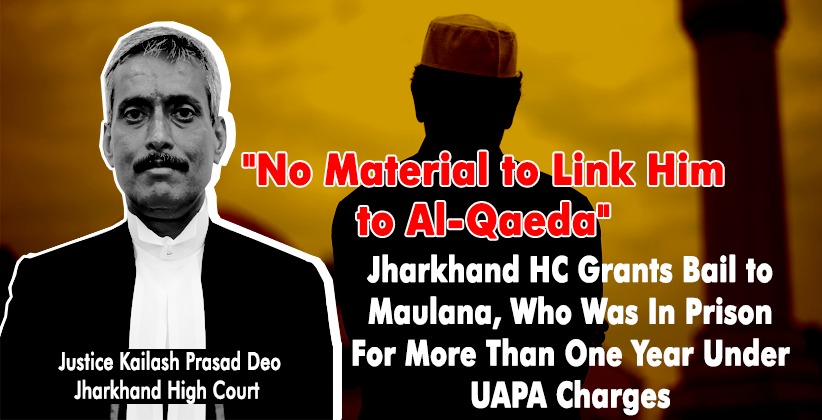 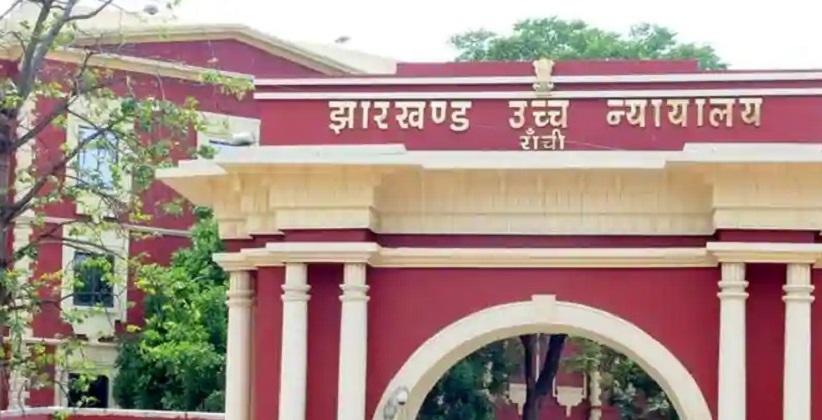 Judiciary Sep 07, 2020 Bakul ( Editor: Ekta Joshi ) 7 Shares
7 Shares
Punjab Chief Minister Amarinder Singh's wife Preneet Kaur fell prey to cyber fraud, losing Rs. 23 lakhs to a scamster who duped her through a mobile phone call, posing as a bank manager. Mrs. Kaur received a call when she was in Delhi to attend the Parliament session.Posing as the manager of a nationalized bank, the caller told Mrs. Kaur that he wanted her bank account details to deposit her salary. And he eventually managed to get the MP's account number, ATM pin, CVV number, and an OTP...
Read full post