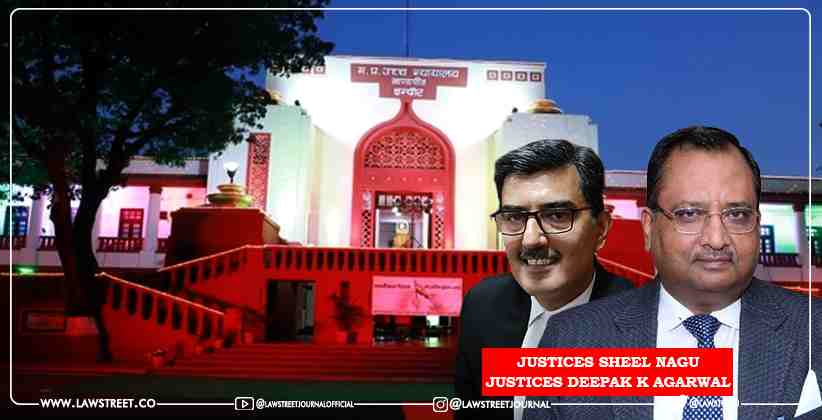 In fact, a primary teacher should be one of the highest-paid government employees, so that "the most meritorious available in society is attracted and the best out of them with sterling qualities are ultimately picked up to be appointed as teachers," the Bench of Justices Sheel Nagu and Deepak Kumar Agarwal added.

The Court made this observation while dismissing the petition of D.El.Ed. course (Teacher Training Programme) students who, despite failing in more than one theory subject in the second year, sought a second chance to take the exam.

At the outset, the Court noted that in ancient times, teachers were a revered class of celebrated citizens who were treated with great respect and reverence by all because they used to instil morality, competence, discipline, and merit, particularly in primary schools.

In light of this, the Court stated that it was aware of the rapidly declining standards of primary education, particularly in the government sector, and that the Teacher Training Programme, such as D.El.Ed, prescribes extremely low passing marks, allowing people with average and below-average academic qualifications and competence to become teachers.

"It is common knowledge that a non-meritorious and ill-equipped teacher would be an impediment to the improvement of primary education standards in the government sector. Incompetent students would be produced by less meritorious and incompetent teachers , remarked the Court

The Court also stated that the State Government, specifically the State of Madhya Pradesh, has prescribed very low minimum standards in Teacher Training Programs, resulting in an influx of average and below-average people becoming teachers in Government Primary Schools.

"...the ultimate loser is the innocent child who, upon admission to a primary school in the Government Sector, hopes and expects to be taught good quality education that not only teaches the child reading, writing, and arithmetic, but also the ability to distinguish between right and wrong, moral and immoral, and, above all, to learn discipline in life in order to become useful for the Society and nation. These foundational traits can only be instilled in a child if the teachers who teach the child are of sterling quality, in character, conduct, behaviour, and human values," the Court stated.

As a result, the Court made a "earnest request" to the Government and its functionaries, including lawmakers, that they incorporate exceptionally high standards of minimum qualification and merit as requisites eligibility criteria for a person seeking admission to any Teacher Training Programme through statutory or other provisions.

"This will undoubtedly aid in the provision of high-quality education, rather than just literacy, to children in primary schools in the government sector," the Court added.

"This Court hopes and prays that if the State and its functionaries and law-making bodies make an effort in this direction, the rapidly falling standards of education in Primary Schools in the Government Sector can not only be halted but reversed," the Court further noted.

The Bench was hearing a petition filed by a few individuals who, while serving as Samvida Shala Shikshak Grade III, enrolled in a two-year D.El.Ed course in 2013-2014.

As a result, the Court denied their petition, noting that it was unlikely to grant relief to petitioners who failed more than one theory subject in the second year.

Seema Shakya and others vs. The Board of Secondary Education thr. And others