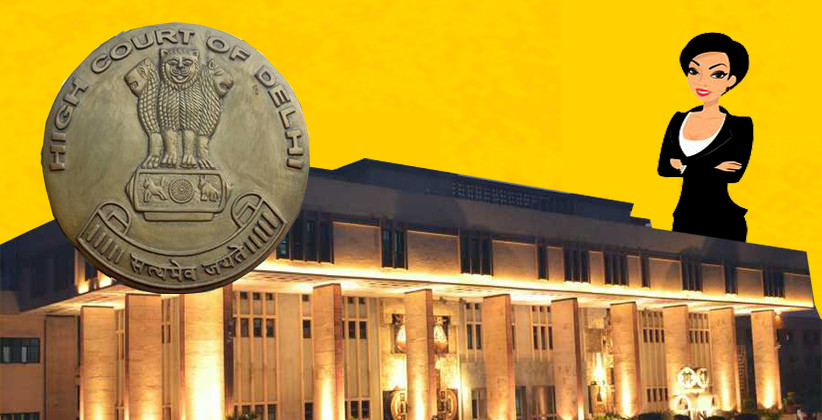 Judiciary Aug 30, 2019 Lawstreet News Network 3 Shares
3 Shares
The Delhi High Court on August 27, 2019, in the case of M/s Deccan Charters Pvt. Ltd. v. Sarita Tiwari has held that a probationer is not a workman within the meaning of Section 2(s) of the Industrial Disputes Act, 1947, and the service of a probationer can be terminated during the period of probation in terms of the appointment and such termination does not amount to retrenchment within the meaning of Section 2 (oo) of the Act.

A Single Judge Bench of Justice J.R. Midha allowed the petition filed by M/s Deccan Charters Private Limited while noting that the same was a well settled law in terms of various judgments of the Supreme Court. In M. Venugopal v. Divisional Manager, (1994) 2 SCC 323, it was held that "termination before the expiry of the period of probation fell within the ambit of Section 2(oo)(bb) of the Industrial Disputes Act and it did not constitute retrenchment.”

The petition was filed to challenge the ex-parte award of the Labour Court whereby the Labour Court awarded reinstatement with full back wages to the respondent. The respondent was a "Trainee AME" on probation for a period of three months from the date of joining and as per her contract she was deemed to continue on probation until confirmed in writing. The petitioner had terminated her services during the period of probation after having given her a warning against her feeble performance and subsequent misbehavior with a Senior AME. While the respondent urged that she was a workman within the meaning of Section 2(s) of the Industrial Disputes Act, the petitioner urged that she was on probation since her appointment as a workman was never confirmed and thus she was not a workman. The court referred to a decision of a Division Bench in Mahinder Singh v. Indian Airlines Ltd., 2016 SCC OnLine Del 5008, wherein in very similar circumstances, the Bench had held that "termination of service of a probationer in terms of the stipulation contained in the contract of employment does not tantamount to "retrenchment" within the meaning of Section 2(oo) of the Act since it is covered by clause (bb) of Section 2(oo) of the Act. Thus, Section 25-F of the Act does not get attracted in such cases.” Accordingly, the court in the present case observed that the "petitioner is not a workman within the definition of 2(s) of the Industrial Disputes Act and there is no infirmity in her termination during the extended probation period." [Read Judgment] 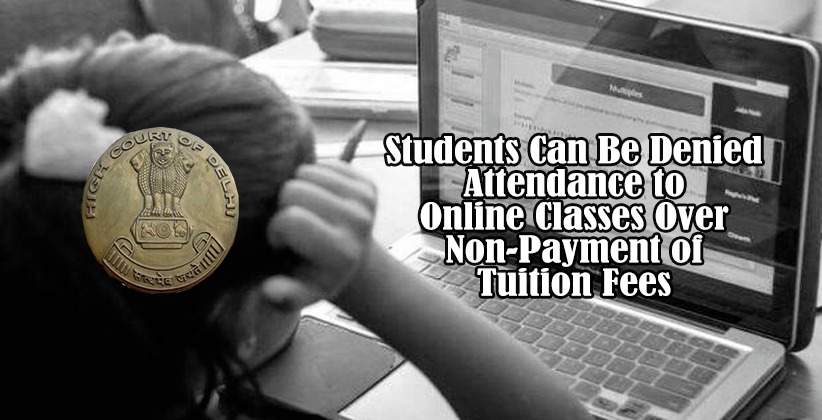 Judiciary Jul 11, 2020 Harshil Jain ( Editor: Ekta Joshi ) 21 Shares
21 Shares
On Wednesday 8 July 2020, the Delhi High Court allowed private schools to bar children from attending online classes due to non-payment of tuition fees. Earlier, the Delhi Government restrained private schools from taking any action against those children who could not pay tuition fees during the lockdown.The matter was heard by a single bench of Justice Jayant Nath, wherein, he held, “Where the parents are in default for payment of tuition fee for more than two months, the petitioner is...
Read full post 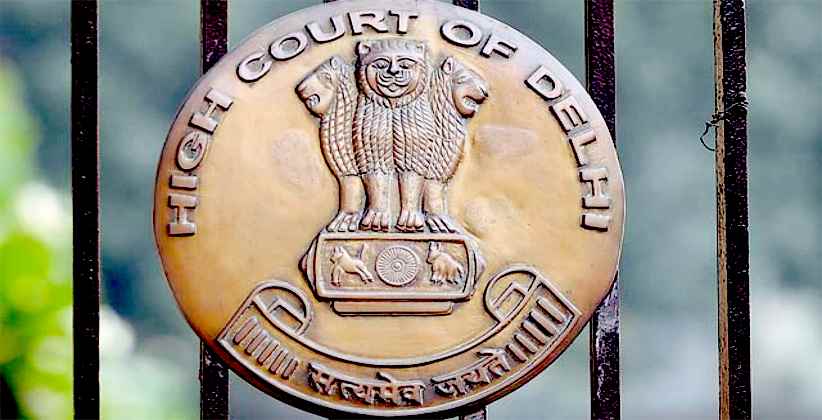 Judiciary Jul 10, 2020 Saumya Srivastava ( Editor: Ekta Joshi ) 25 Shares
25 Shares
The suspension of a public-school teacher who was suspended from the position of TGT English allegedly for demanding salaries to teachers and other staff was stayed by the Delhi High Court.A Single Bench of Justice Jyoti Singh also issued notices to Ravindra Public School and the Directorate of Education.The order comes after a petition was filed by a public-school teacher challenging his suspension from the post of TGT English for allegedly demanding salary payment to the school staff.The...
Read full post