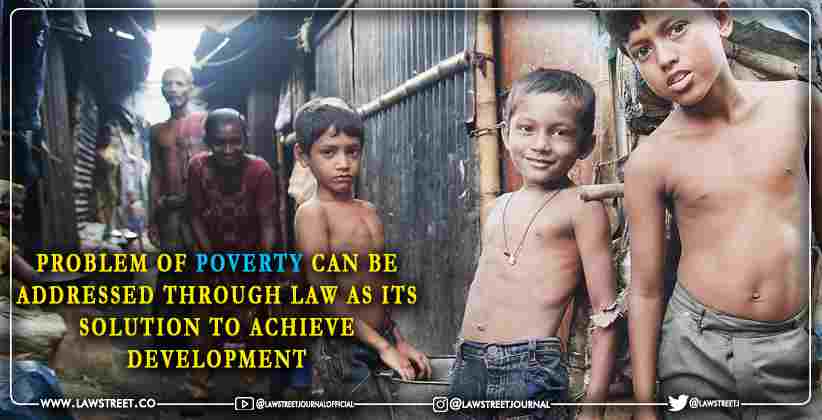 The Madhya Pradesh High Court issued guidelines about the effective implementation of the NALSA (The National Legal Services Authority) Scheme, 2015, and issued directions for completion of inquiry relating to a complaint filed regarding the construction of toilets under the Swachh Bharat Mission.

Facts of the Matter

The petitioner Ramu Chaudhary, registered a complaint on the Chief Minister Helpline Portal regarding the Sarpanch, Secretary, and other officers of the Gram Panchayat, about embezzlement of public fund in the name of construction of toilets under Swachh Bharat Mission, but neither toilet have been constructed nor has any amount for construction been received by the beneficiaries.

According to the petitioner despite registering a complaint, no action was taken. Aggrieved, the petitioner filed a petition under Article 226 of the Constitution of India.

The Bench constituted by Justices Sheel Nagu and Anand Pathak observed that cleanliness and public hygiene are important especially during the Covid-19 pandemic.

“It is the solemn duty of the District and Local Administration as well as local self-government to look into the effective implementation of NALSA Scheme, 2015.” The Court stated that the NALSA Scheme, 2015 is built on the foundation that “poverty is a multidimensional experience and is not limited to the issues of income," it stated.

The Court also observed that “the State and District Level legal Services are expected to be cognizant of the myriad and unique ways the vulnerable and marginalized groups experience poverty.”

After analyzing the legal provisions of the scheme, the court held that:

It was further noted that the court is receiving many complaints about the poor implementation of MGNREGA and the Swachh Bharat Mission.

“Clause 10(3) of the Scheme of 2015 providing the option of choosing between the Persuasion (with the relevant Department) or Petition (to file appropriate legal proceedings). In this case, the appropriate legal procedure under Scheme of 2015 may include a complaint to Lokayukta, if it falls within the authority of the agency, or private complaints against the person who made the mistake or submit a petition on behalf of the complainant under Article 226 of the Indian Constitution as public interest litigation,[" it noted.

After perusal of the NALSA Scheme and to address the exigencies faced by people, the Court issued guidelines: - 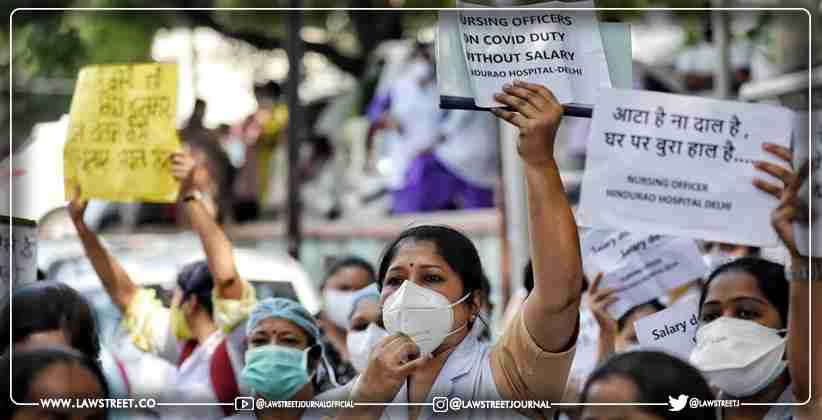 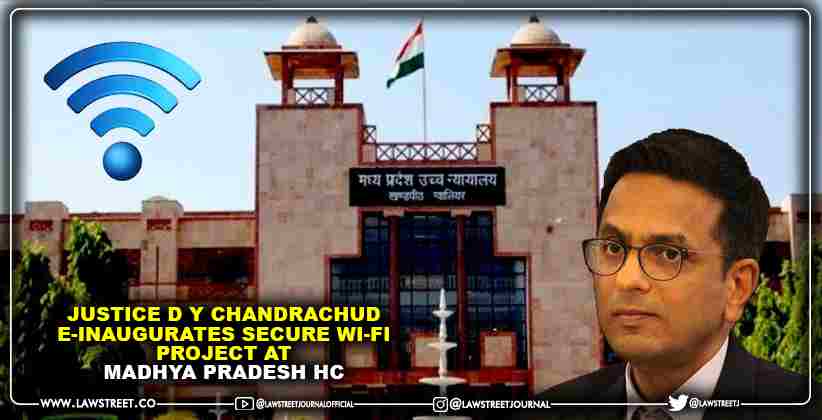 Legal Insiders Jun 22, 2021 Pariyal Gupta ( Editor: Ekta Joshi ) 19 Shares
19 Shares
Supreme Court Judge Justice D Y Chandrachud on Monday (June 14, 2021) e-inaugurated the secure wi-fi project for the Madhya Pradesh High Court which would provide seamless internet connectivity and facility to all the respective stakeholders (judges, officers, staff, advocates, and visitors).The secure wi-fi project has been installed at the High Court of Madhya Pradesh in Jabalpur along with its Benches at Indore and Gwalior. The project is designed in such a way that if the user gets...
Read full post