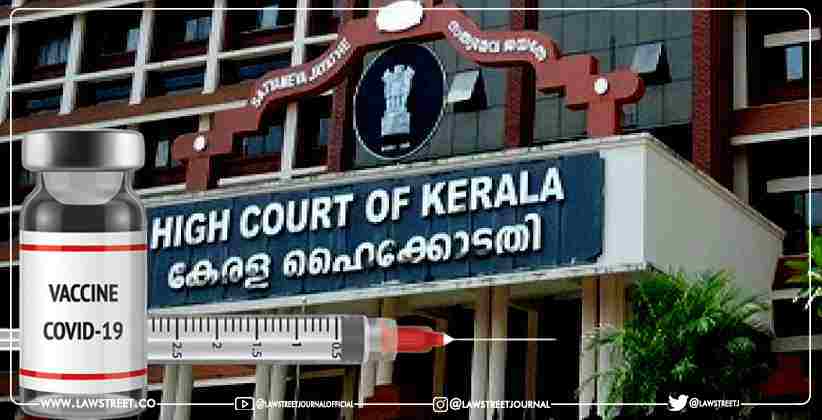 The Kerala Government seeks the response of the Central Government on a plea that prays for the compulsory licensing of vaccines to allow capable manufacturers to produce the vaccine, while considering the second wave of infections.

It was heard by the Division bench of the HC consisting of Justices Raja Vijayaraghavan and Mr Anitha.

The petition thereby sought the following:

In the petition, Adv Gopakumar pointed out that countries are free to issue compulsory warrant during emergencies with the liberty of deciding what an emergency is.  India’s IPR demands compulsory licensing under the Patents Act, 1970, the petition asserts, provided the patent owner is suitably compensated.

The petition referred to the Patents Act and started that the upsurge in the cases fall into the three categories that empowered the Central Government to direct compulsory licensing.

“A virus that has been taking lives of 4000+ Indian qualifies for all three. So, India can go ahead with this, logically. India can override patents on Pfizer and AstraZeneca and other vaccines,” the plea stated.

It also noted that none of the vaccines are patented as of now which may make it “technically impossible to rely on the provisions regarding the compulsory licensing in the Patent Act.”

The petitioner in this view suggested that that the Government should start licensing Covaxin, it being homegrown.