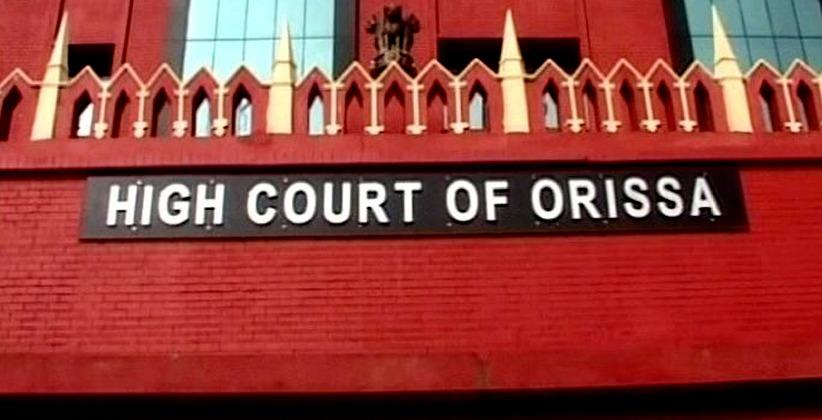 While permitting a rape victim to terminate her pregnancy after 20 weeks of gestation, Orissa High Court has held clearly and commendably that right to progeny and termination thereof is a fundamental right enshrined under Article 21 of the Constitution of India.

The bench raised specific query as to whether termination of the pregnancy at this stage would pose any threat to the life of the victim girl was not answered.

In this regards the bench relied on the Supreme Court Judgment in the case of Z vrs. State of Bihar, (2018) 11 SCC 572, wherein SC examined the right of a women to terminate the pregnancy. Thus the SC concluded that it is no doubt that right to progeny and termination thereof is a fundamental rights which springing from the right to life as enshrined under Article-21 of the Indian Constitution.

The bench noted the fact that a Single Bench of Orissa High Court in the case of Runa Majhi vs. State of Orissa 2020 SCC online Orissa 677, did not permitted termination of pregnancy of a mentally retarded victim who was 24 weeks pregnant and as the court found that none of the exceptions laid down in Section-3(4)(a) of the Act was applicable.

The learned counsel for the petitioner further submits that there are instances in which the Hon'ble Court as well as several High Court of the country have allowed medical termination of pregnancy beyond 20 weeks but less than 24 weeks.

While holding their decision Orissa High Court discussed plethora of cases whereby the Supreme Court had permitted medical termination of pregnancy, even after 24 weeks.

He further added that In X. vrs. Union of India (2016) 14 SCC 382 medical termination of pregnancy of 23-24 weeks of a Rape victim was allowed by the Hon'ble Supreme Court to save the life of the woman.

In X and other vs. Union of India (2017) 3 SCC 458 after 24 weeks of pregnancy as the pregnancy involves grave risk to the life of the petitioner and possible grave injury to her physical and mental health, medical termination was allowed by the Hon'ble Supreme Court.

In Meera Santosh Pal vs. Union of India (2017) 3 SCC 462 the Supreme Court held that women's right to make reproductive choice is also a dimension of personal liberty as understood under Article-21 of the Constitution.

Therefore, holding that there was possible grave injury to her physical and mental health as required under Section 3 (2) (i) of the Act though the pregnancy was into 24 weeks, having regard to the aforesaid consideration, the Hon'ble Supreme Court allowed the petitioner to terminate her pregnancy.

In Murugan vs. Union of India WPC 749/2017 decided on 06.09.2017, the Supreme Court has allowed medical termination of pregnancy beyond the statutory outer limit prescribed in the 1971 Act considering the fact that the victim girl was 13 years old and in trauma, even though the Board stated that termination will have equal danger for the mother.

The Bench particularly takes into consideration to case of Mujid Khan vs. Chhatisgarh 2018 SCC online CHSGH 791. In that case the petitioner was the father of the victim of rape and sexual violence.

The reasons which persuaded Orissa High Court to pass the order for termination of pregnancy are enumerated below:

Going ahead, the Bench then held that:

In view of the above, we dispose of the writ application as well as the interim application, with the direction to the Medical Board Committee already constituted under the Chairmanship of the DMET to carry out the medical termination of pregnancy of the victim girl. But if during the procedure it is found that there is any danger to the life or well being of the victim girl, they have the discretion to cancel the same. However, we hope and trust that our orders shall be given effect to without any further delay.