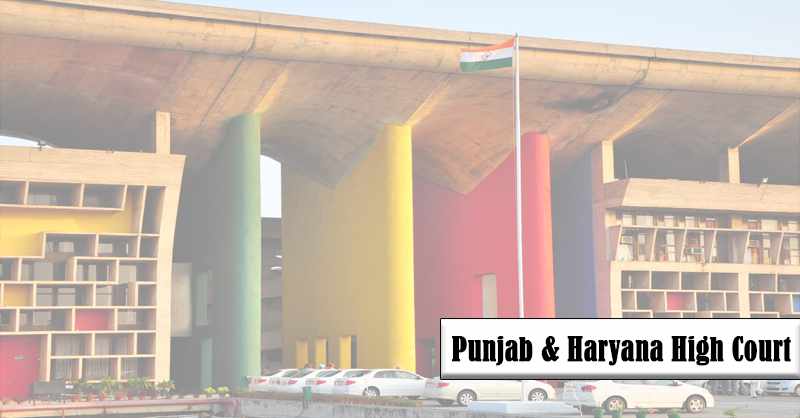 In Bir Devinder Singh v. State of Punjab and others [2020], Bir Devinder Singh, the petitioner in this case and the former Punjab deputy speaker challenged the state government's decision on June 23 to withdraw his security cover as according to the State he was an Ex MLA and providing him security was violative of State Security Policy 2013.

On Thursday, September 17 the Punjab & Haryana High Court asked the State Government of Punjab to provide to the court the list of persons who have been given security under the State Security Policy 2013 but are not holding any position of authority involving public responsibility within the government.

The petitioner filed a replication giving details of the number of former MLAs who were given security cover and no case was filed against them. A similar situation was witnessed by the Jammu and Kashmir High Court.

It was reviewed by Justice Rajesh Bindal that security cover is nothing to be achieved for luxury and it cannot be considered to be a status symbol since the security is provided at the expense of the state and this expense is made good and the burden of contribution is made to the taxpayers.

As an urgent measure, the court directed the State government of Punjab to provide the petitioner with two security personnel. 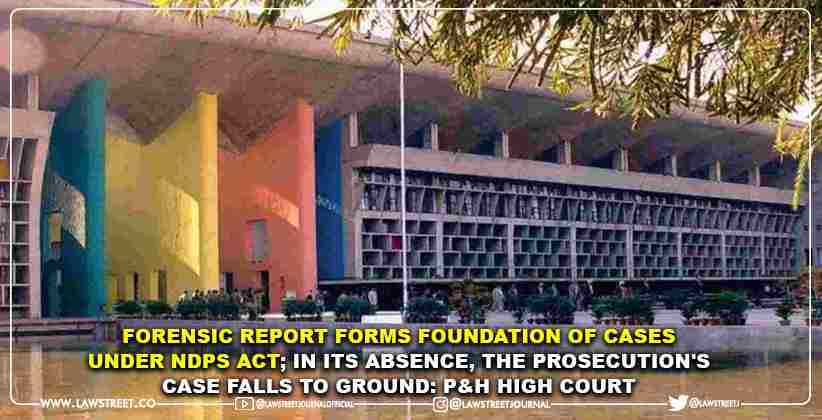 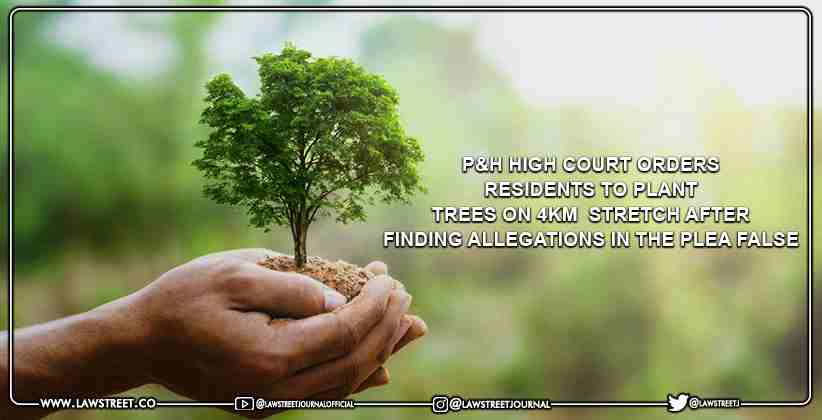 Judiciary Sep 19, 2021 Shahista Ansari ( Editor: Ekta Joshi ) 1 Shares
1 Share
On Wednesday 15th September 2021t he high courts of Punjab and Haryana after finding that the allegations levelled in the plea filed in July 2021 (in which the residence of Kaithal  who had alleged before the Court that proposed construction of Trans Haryana North-South Expressway from Gangheri to Narnaul while passing through 2 villages – Kaul & Chandlana in Kaithal – would result in demolition of a Shiv Mandir & an ancient pond), were found to be false, ordered the...
Read full post