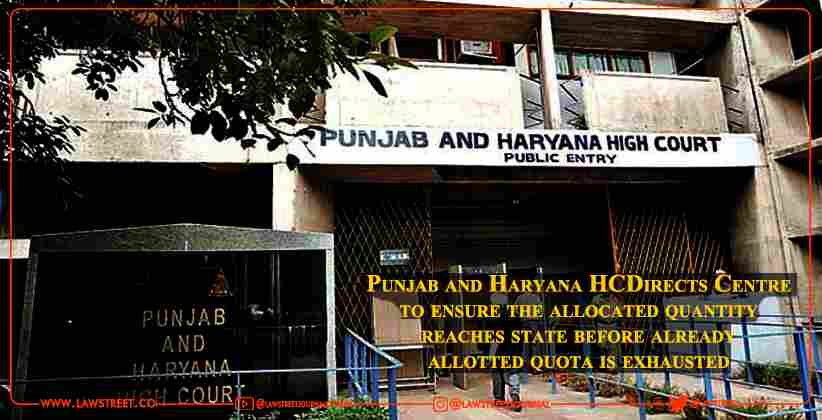 A division bench of Punjab and Haryana High Court comprising Justices Rajan Gupta and Kamaljit Singh recently took note of the current oxygen deficit In the in the States of Punjab, Haryana and UT of Chandigarh.

It directed the Government of India to consider reorientation of oxygen supply from various plants in a manner that the allocated quantity reaches States before the already allocated quota is exhausted.

"It appears that all three States, at this stage, are not seeking enhancement in the quantity of oxygen allotted to them, but are aggrieved by delay in supply thereof. As a result of late delivery, allocated quantity of oxygen is not able to reach the States well in time. We, thus, feel it necessary to direct Government of India to consider reorientation of the supply of oxygen from various plants in such a manner that the allocated quantity reaches the respective States before already allotted quota is exhausted to avoid loss of life."

The directions came as a result of ASG apprising the court about the equitable allocation of the oxygen in all the states by the Central Government and that there was no discrimination in terms of Status of any state. Amicus Curiae Senior Advocate Rupinder Khosla apprised the Court about the shortfall in oxygen supply to all the three states and informed them that the allocated oxygen supply was either not being supplied or was allocated from distant place which was not conducive.

Counsels appearing on behalf of Punjab, Haryana and the UT of Chandigarh informed the Court about the extreme shortage in the respective states.

The HC observed that the Governments need to be over sensitive and common strategy needs to be drawn out for Oxygen Availability and that it would be a mistake to under-estimate the virulence of the virus.

The Court asked the state to consider activating auto ambulance services fitted with oxygen and also noted that the States may consider setting up of unified command centre for Chandigarh, Panchkula and Mohali as the working and business class have their place of residence or work in either of these cities.

Punjab has been recording a daily tally above 5000 cases every day, with Haryana recording cases more than that of Delhi, that has been cited as the worst hit state. 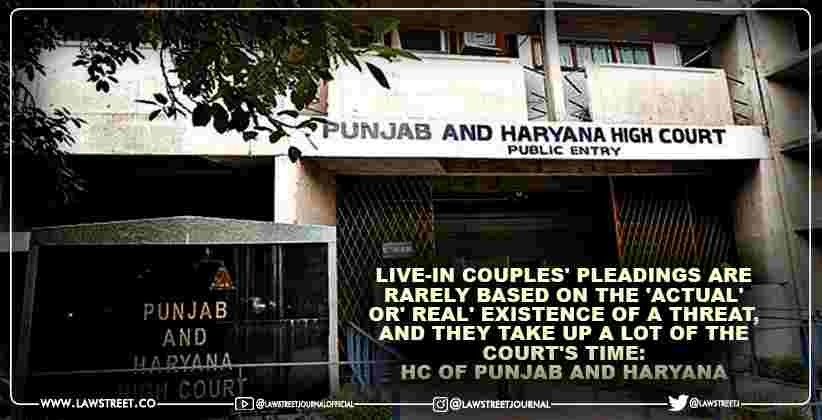 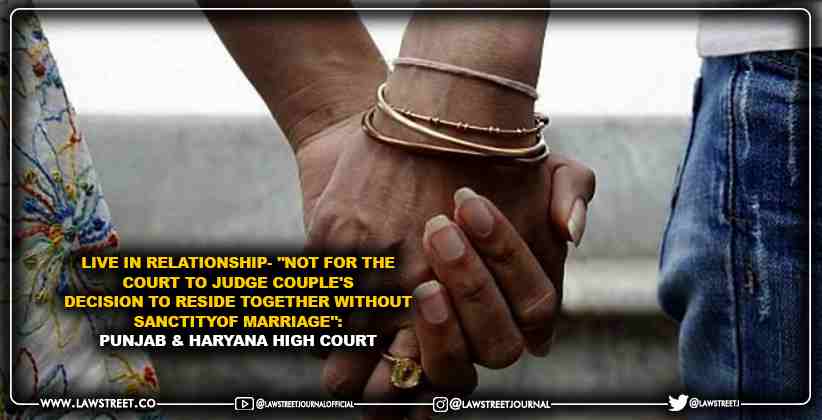