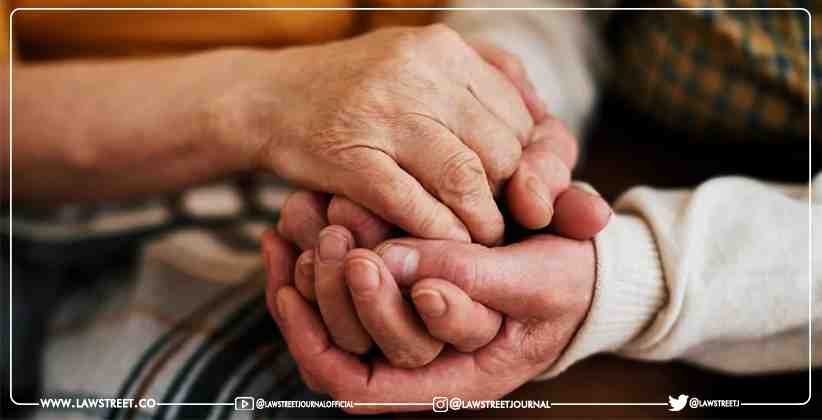 In this case, the father did not transfer the house to the son through a gift or any other means. The son attempted to defend the claim by claiming that he had contributed to the renovation of the house's ground floor.

The Court ruled that the son cannot assert his right to remain in his father's home by claiming that he contributed to the house's renovation.

"...the petitioners cannot maintain their claim on the alleged ground that petitioner No.1 contributed to the renovation of the house," the Court stated.

The Court emphasized that when children abandon their parents to their fate and use their muscle power to torture and harass them, the parents' world is completely shattered.

"They become helpless from all sides, and thus the unfortunate storey of their moving from one Forum to another for redressal of their grievances begins (s).... Life is full of extraordinary challenges and unrivalled opportunities, but these opportunities must not be used against those who raised you. The parents experience the supreme bliss of the Supreme Power with the birth of their children and express their gratitude to Him, " the noted.

The Bench of Justice Harnaresh Singh Gill also quoted from the Guru Granth Sahib when stating that children should treat their parents as if they were God.

"In the holy script of Sri Guru Granth Sahib, Sri Guru Ram Dass wrote, 'KAAHAY POOT JHAGRAT HA-O SANG BAAP/ JIN KAY JANAY BADEERAY TUM HA-O TIN SIO JHAGRAT PAPP/." (Why do you argue with your father, son? Arguing with the one who fathered and raised you is a sin).

The Court stated, "The preceding words of prudence guide us that we must treat our parents as God."

The Facts in brief:

The Court was hearing a criminal writ petition filed by the petitioners (son and his wife) seeking to dismiss the application filed by respondent No.4 (father) under the Maintenance and Welfare of Parents and Senior Citizens Act, 2007, in which the petitioners were ordered to be evicted from the house in question.

The father filed an application to evict his son and daughter-in-law on the grounds that the petitioners were not treating him and his wife properly and were depriving them of even the most basic necessities, and they also wanted to take over the property.

On their application, Sub Divisional Magistrate Thanesar noted that the father was the owner of the house and recommended eviction of the petitioners in his report, which he sent to the District Magistrate's office.

In response, the DM of Kurukshetra issued an order evicting the petitioners from the house in question on July 17, 2019.

The petitioners claimed that the house in question was a joint Hindu family property and that they could not have been evicted from it because he had contributed to its renovation.

Respondent number 4 (father), on the other hand, claimed that the house in question is his self-acquired property and not a joint Hindu family property.

Referring to Section 23 of the 2007 Act, the Court noted that this section provides as follows:

The Court then referred to the Act to conclude that the 2007 Act contains an eviction provision. In light of this, the Court ruled as follows:

"Furthermore, the instant is not a case in which respondent Nos. 4 and 5 executed any transfer or gift in favour of the petitioners. As a result, the petitioners' claim cannot be sustained on the alleged basis that petitioner No.1 contributed to the house's renovation."

As a result of the foregoing discussion, the Court determined that the current petition lacked merit and dismissed it.

'Petitioner Needs To Show Police Certificate To Claim Pension Of Husband Who Is Dead Under EPF Scheme': Madras High Court 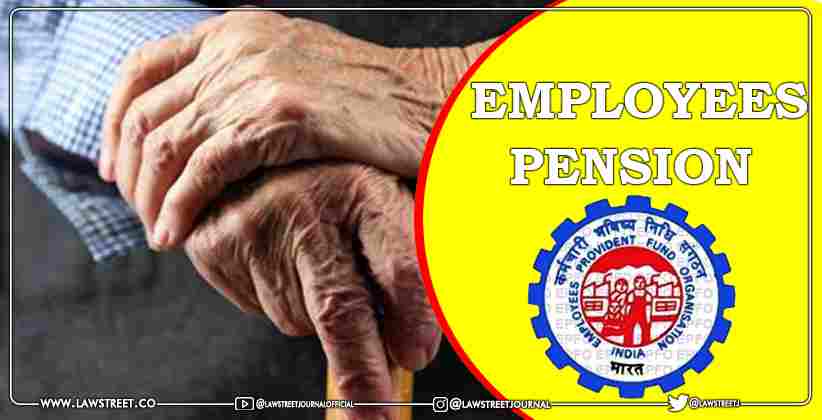 Judiciary Aug 31, 2021 Shaista Ansari ( Editor: Ekta Joshi ) 0 Shares
0 Shares
On Monday 30thAugust 2021, the Madras High Court observed that for a woman to claim the benefits under the EPF (Employees Pension Fund) scheme after her husband has died it is necessary for her to lodge an FIR and show police certificate as to whether her husband is alive or not.According to Section 16 (5 ) (aa)  of the Employees Pension Scheme 1995, in case of non-nomination, the father of the deceased would be entitled to get full pension and in the event of death of the father, mother...
Read full post