The Court was hearing a writ petition filed by the Chandigarh Education Society, asking the Court to allow them to establish a new law college namely, 'Chandigarh Law College'. They further sought directions from the Court to declare the moratorium imposed by the Bar Council of India as violative of their fundamental right to practice any profession, or to carry any occupation, trade or business, under Article 19 of the Indian Constitution.

The petitioner argued with vigour that the BCI had no power under Section 7 of the Advocates Act, 1961 to ban new law colleges from being established. The petitioner contended that this Section only empowers the Council to lay down the standard of education that the law colleges have to adhere to.

The Counsel for the Respondents argued that the moratorium was only imposed in the interest of improving the standards of the existing legal education institutes.

The Court observed that the Council had failed to mention any provision of the Advocates Act which empowers it to impose a complete ban on the establishment of any new legal education institute. The Court also noted that the Council had failed to point out any law institute that had been shut down till date for non-adherence to the prescribed standard of Legal Education or circulars issued by the BCI. «If the existing Centers of Legal Education/Law Colleges/Law Institutes have failed to comply with the guidelines and circulars issued by the BCI or BCI has failed to ensure compliance thereof by getting timely inspection reports or scheduled information etc., the BCI cannot justify its failure to ensure maintenance of standards of Legal Education by imposing complete ban on setting up of New Law Colleges, in violation of fundamental right under Article 19 of the Constitution of India that deals with right of citizens to practice any profession, or to carry any occupation, trade or business,» held the Court. The Court expressed that the BCI had the authority to issue any circulars or guidelines to ensure that the law institutes or centres of legal education are adhering to certain standards, but it does not have the right to impose a complete ban on opening of new institutes for imparting legal education. 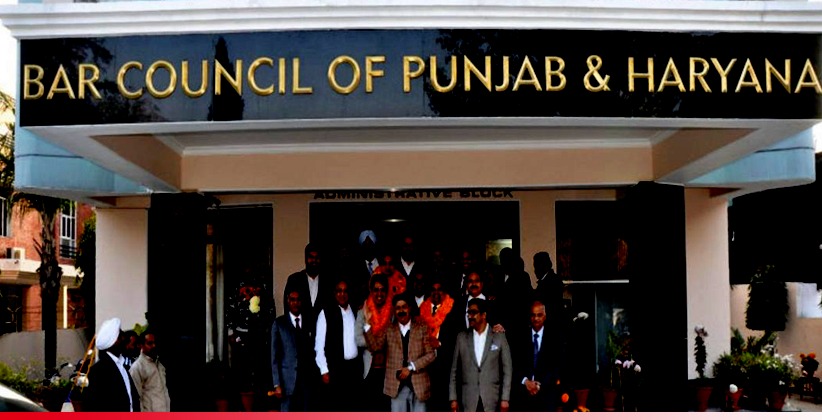