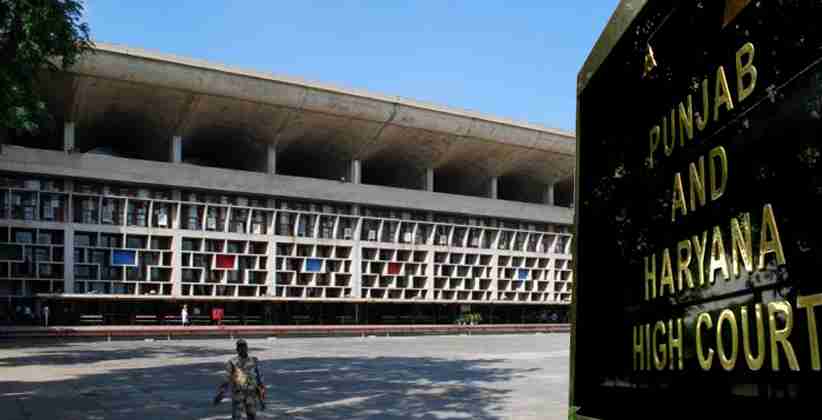 Judiciary Oct 05, 2020 Rohit Raj ( Editor: Ekta Joshi ) 6 Shares
6 Shares
Punjab and Haryana High Court on Tuesday (29th September 2020) were seen to be restraining the schools from collecting the transport fees from students. The situation has taken place during the Covid-19 pandemic and has taken a toll on a high stance. Justice Rajan Gupta and Justice Karanjit Singh had ordered that, if children are not going to school, they should not be permitted to pay the fees for school. A special charge of Rs 32,000 was being charged for the school building maintenance and the building was not even in the process of construction.

In the case of Independent School Association Chandigarh (Regd.) &Ors. v. State of Punjab &Ors was brought into a comparison and was ignored in lieu with the Haryana School Education Act, 1995. The turnover of the case was done, when a single judge bench said that schools are permitted to collect fees even if the school is non-functional and even if online classes are taking place or not. This was also challenged with a division bench which consisted of Chief Justice Ravi Shankar Jha, and it was said here that schools are permitted to take fees as well and the names of students who have signed a favor, their names won’t be struck off. The names of the students whose names are mentioned in the non-payment list won’t be removed as for now.

The appeal is still pending and would be challenged or taken up again on 1st October 2020. Inter Alia, the court has made a major point saying that all the annual charges which are to be made for the maintenance of the school shall be only kept to a percentage of 50% and not more. There is pertinent middle ground taken for the inurement of the school authorities to maintain their premises. The matter will be heard on Thursday, 1st October 2020 now.