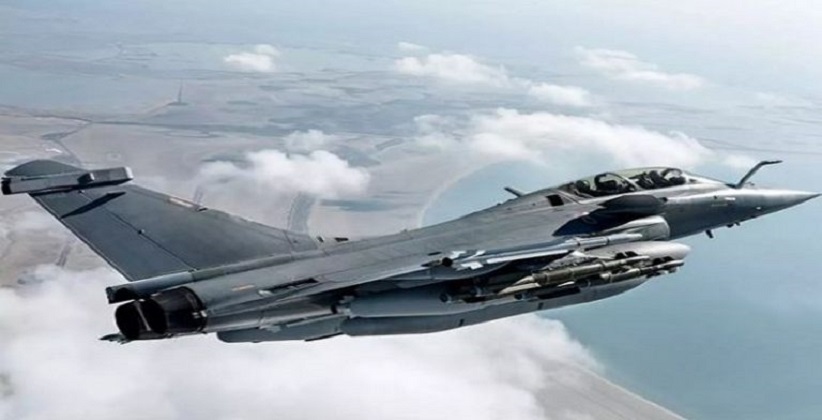 The Supreme Court today i.e., November 14, 2018, is examining the sensitive pricing details of the 36 Rafale fighter jets, submitted by the Centre in a sealed cover on November 12, 2018.

A Bench comprising of Chief Justice of India Ranjan Gogoi and Justices S. K. Kaul and K. M. Joseph is hearing a batch of petitions seeking a court-monitored investigation into the deal.

The Central government has told the Supreme Court that Dassault Aviation, the Original Equipment Manufacturer (OEM) in the Rafale deal, is yet to submit a formal proposal providing the details of the Indian Offset Partner.

Further, the Central government has also stated that it has no role in the selection of Reliance Defence as Offset Partner in the Rafale deal and that the process laid down in the Defence Procurement Procedure was completely followed for the procurement of 36 Rafale Aircraft.

Here are the live updates from the Supreme Court:

Further, Arun Shourie quoting a statement of Mr. Manohar Parrikar, submits that Parrikar was unaware of this deal. 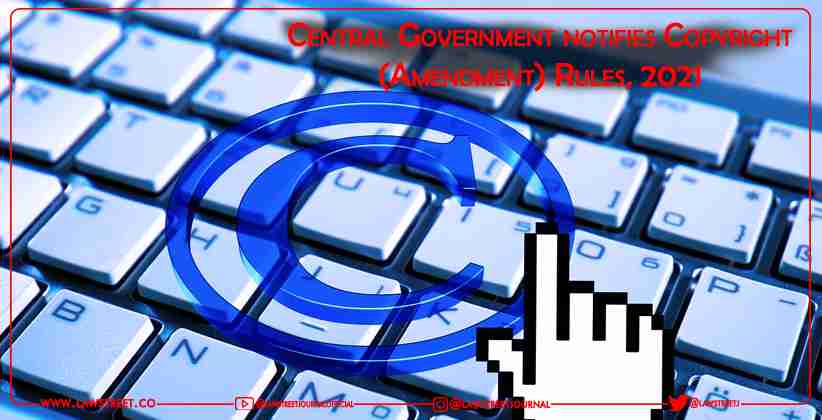 Executive Apr 10, 2021 Shreyas Nair ( Editor: Ekta Joshi ) 2 Shares
2 Shares
The Central Government has recently notified the ‘Copyright (Amendment) Rules, 2021’ which amend the ‘Copyright Rules, 2013’.The key goal of the new Copyright Rules is to ensure seamless and error-free enforcement given technical advancements in the modern age. The new rules would aid India's transition to electronic media as the primary form of communication.The Copyright (Amendment) Rules, 2021 contain a new clause that removes the need for publishing in the Official Gazette. The...
Read full post