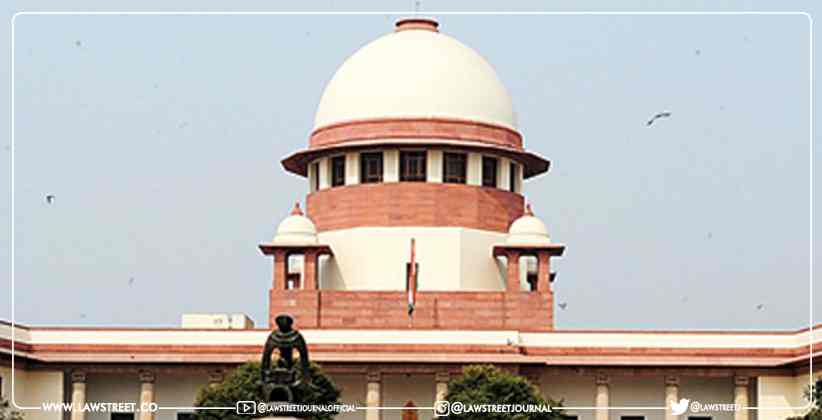 Senior Advocate Rahul Mehra on behalf of Delhi Government mentions before Supreme Court Bench led by CJI a matter pertaining to ‘Services’ being under domain of Delhi or Union of India.

Mehra:Its a matter pertaining to issue of services which find mention in entry 41 of list II

Mehra: Pursuant to constitutional Bench judgement where only 3 subjects were kept in domain of Union govt, Police, land & public order.

Mehra: 2 judge Bench expressed divergent views & matter was before 3 Judge Bench. Since entire administrative control vests currently with central Government its an important issue and impedes on ability of delhi govt to govern & implement its policy

CJI: its a 5 judge bench matter.

Mehra: it was a 3 judge bench matter. It placed before them.

CJI: after Dussehra vacation. We have to constitute a Bench.