“The Very Registration of An FIR Cannot Be Construed to Be Criminal Proceedings”: Madras HC [READ ORDER] 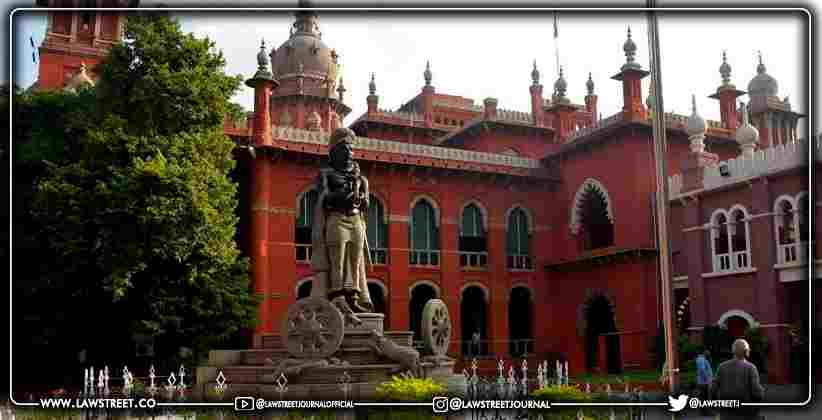 The Madurai bench of the Madras High Court, in its order in Nagalingam v. Regional Passport Officer (W.P.(MD)No.8875 of 2021), clarified the legal position that mere registration of an FIR could not be considered as a criminal proceeding pending against an individual.

The petition came up before the court as a writ petition, under Article 226 of the Constitution, seeking the issue of a writ of mandamus directing the respondents to issue a passport to the petitioner.

The petitioner had applied for a passport on 29th March 2021 before the Regional Passport Officer, and the office issued a  file number to him. However, on 16th April 2021, the petitioner received a communication from the Regional Passport officer asking him to explain why he did not disclose an FIR pending against him before the Karuppayurani Police Station, Madurai. The petitioner gave his reply to the communication on 22nd April 2021.

Advocate T. Balaji appearing for the petitioner, argued that the Regional Passport Officer has not acted upon the reply given by the respondent and that moving to the High Court with the writ petition was the only alternative left to his client.

Advocate V. B. Sundareshwar represented the respondents in the matter.

The court observed that the FIR against the petitioner was not serious and related to riding a motorcycle without a mask during the pandemic.

The court also observed that:

“…. the very registration of an FIR cannot be construed to be criminal proceedings, unless it translates itself into a final report and the same is taken cognizance by a competent Court.”

The court, in its order, directed the Regional Passport Officer to issue a passport to the petitioner within four weeks if he satisfies all other requirements. The petitioner was ordered to submit a new passport application with a copy of the court order. 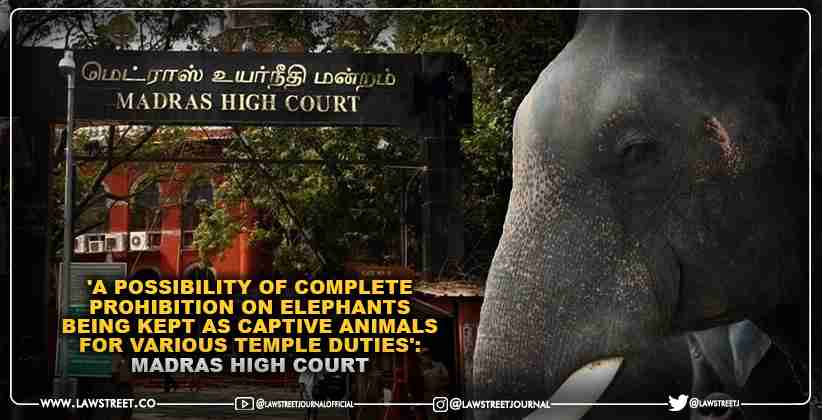 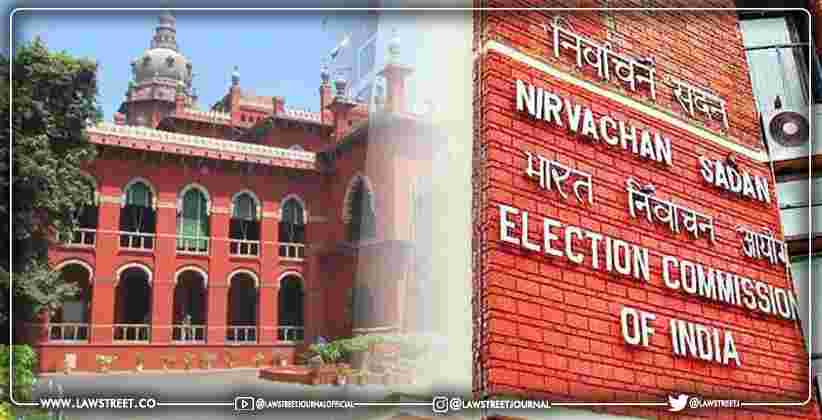