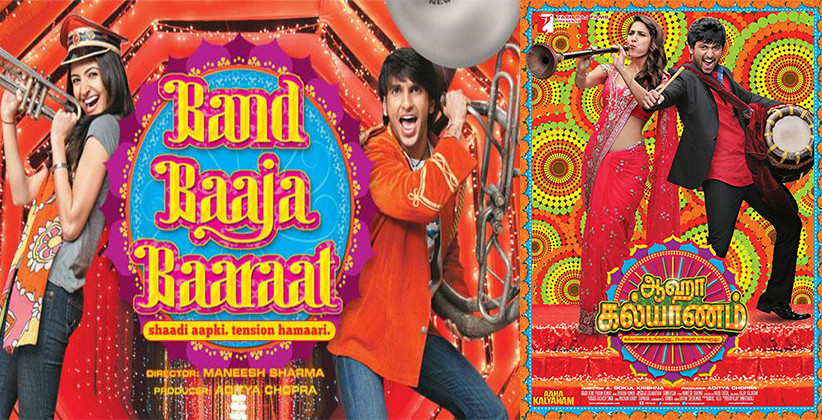 A single judge Bench of Justice Manmohan thus barred the Defendant, Sri Sai Ganesh Productions, from screening a remake of the Bollywood film originally made and released by the Plaintiff. It was the Plaintiff’s case that the Defendant has infringed their copyright by making and screening of the film Jabardasth which was released pan India. It was contended that the material in terms of theme, concept, plot, character sketches, story, script, form and expression etc., was a blatant copy of the original film.

Further, it was also submitted that the Plaintiff's plan to make Telugu and Tamil remakes of the original film, for which it had already taken irretrievable steps, were rendered ineffective and brought them huge monetary loss. On the other hand, the Defendant sought dismissal of the case contending that the film was shot in Hyderabad and the courts in Delhi had no jurisdiction to adjudicate the same. However, the court dismissed the Defendant’s argument holding that the court was competent to adjudicate the matter since the movie was released in Delhi as well. On perusal of the material placed on record, the court was convinced that the impugned film was a barefaced copy of the original film. Accordingly, the judge held that as per Sections 13(3)(a) and 2(d) of the Copyright Act, 1957, originality was an essential feature of a film which was missing in the impugned film. The court, therefore, granted relief in favour of the Plaintiff, stating that Section 14(d)(i) of the Act, did not mean just to make a physical copy of the film by a process of duplication but included materials that were rather similar in "the substance, the foundation, the kernel", as held by the Supreme Court in R.G. Anand v. M/s Deluxe Films and Ors., (1978) 4 SCC 118. [Read Judgment] 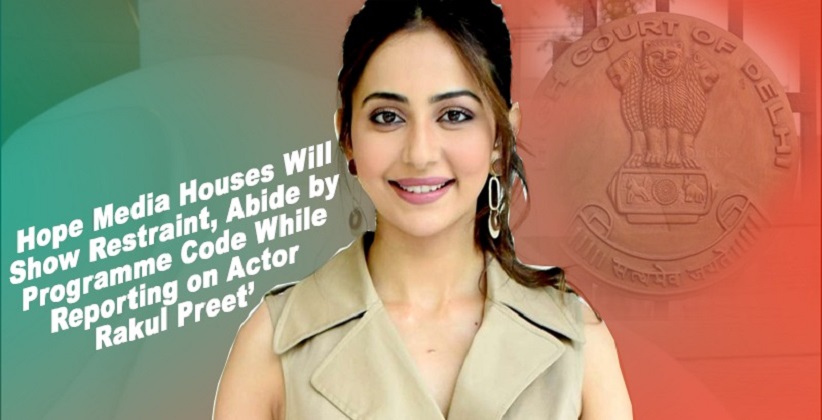 Judiciary Sep 18, 2020 Meghna Mishra ( Editor: Ekta Joshi ) 5 Shares
5 Shares
The case against actor Rakul Preet has been running parallel to the case alleging drug charges against actor Rhea Chakraborty. In a recent hearing, when the Delhi High Court was hearing the Rakul Preet petition, the single judge bench hoped aloud that the media houses would show restraint and all the regulations of the Programme Code and other guidelines would be abided by."I was shooting in Hyderabad. I suddenly discover on 11th evening that Rhea Chakraborty has named me (before the NCB) as a...
Read full post 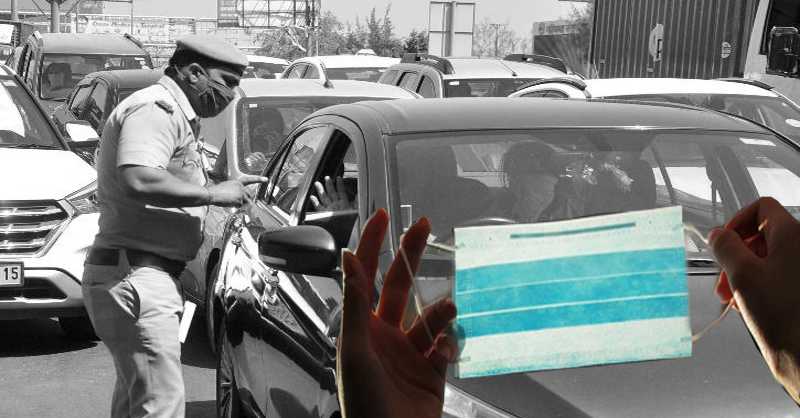 Judiciary Sep 18, 2020 Meghna Mishra ( Editor: Ekta Joshi ) 20 Shares
20 Shares
With the rise of COVID-19, the pandemic has heavily affected the country. As the world tries to release itself from its tantalizing grip, the usage of maskshas become extremely common. However, it is quite sorrowful to report that a large chunk of people is still not complacent with the CDC rules and usage of masks. Recently, Advocate Saurabh fell prey to one such individual.On September 9th, the advocate with over 20 years of practice in the field was driving to his office, when he was asked...
Read full post