Supreme Court Live Update: Petition against the Reservation in the Civic Body Elections in the State 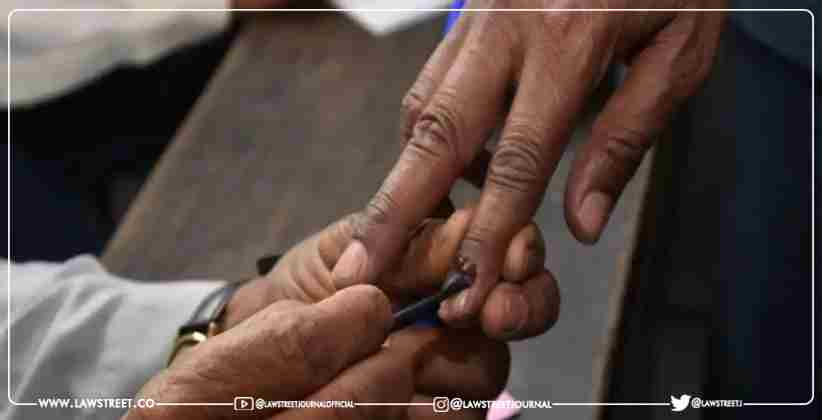 Justice AM Khanwilkar: How can HC interfere in election process?

Justice AM Khanwilkar: such a stay can be granted only by an election petition. How was this stay granted in a writ petition?

SG: Please stay the HC order or else we will have to set up a process of reservation and it will delay the elections further