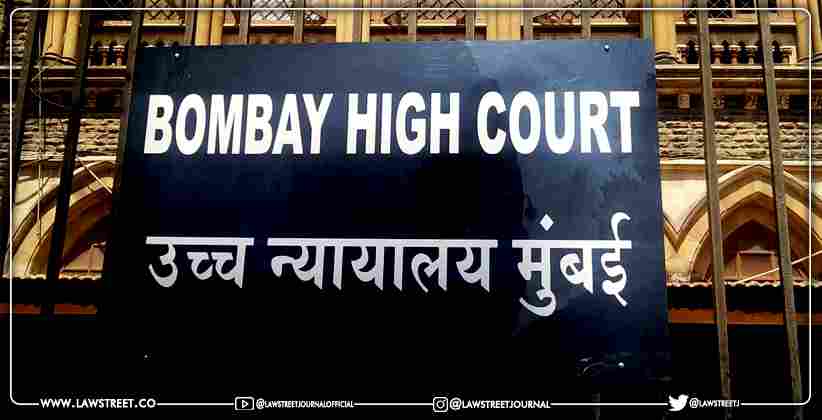 The Nagpur Bench of the Bombay High Court has observed that the act of a maintenance agency stopping Police access to CCTV cameras that are installed in public places for monitoring criminal activities, interferes in performance of public duty.

The Court therefore asked the State of Maharashtra and Larsen and Tourbo (maintenance agency in this case) to settle their contractual disputes amicably with regard to payment of dues for CCTV maintenance within 15 days and resume the monitoring set up.

The Division Bench comprising of Justices Anil S Kilor and Sunil B Shukre observed, “if the monitors and TV Screens are to go blank, police will not able to control and monitor the activities of the criminals and also be unable to ensure smooth carriage of vehicular traffic. It may also have cascading effect on the Society in general in the sense that slowly and gradually the members of the public would come to know of the loss of control over the activities of the criminals by police and a sense of fear will grip the whole society.”

It further added, “We are of the view that something must be done by all concerned authorities, including the parties to the contract, and that they must get together their hands and resolve the inter se dispute between them while ensuring at the same time that public interest and public safety are duly protected.”

The development was made after an urgent application was moved in the Suo moto PIL wherein the bench had earlier directed the Nagpur Municipal Corporation for installation of CCTV cameras to ensure public safety in Nagpur, monitor activities of criminals streamline the vehicular and pedestrian traffic and also instil fear in the mind of prospective offenders.

The Court stated, “The consequence as has been submitted by learned Amicus Curiae and rightly so, is deleterious to public interest. In fact, if no access is provided to police, the very purpose of installation of CCTV cameras would be defeated and it may also go against the spirit of the directions issued by this Court regarding installation of cameras.”

On observing that there is some communication developed between the employer and the contractor, the Court opined that the same is having an adverse effect on public safety and interest in the City of Nagpur.

The Court urged and directed the authorities to resolve the issues within the speculated time and thereby adjourned the hearing to July 16, 2021.

Judiciary Jul 29, 2021 Rashbana Thansi ( Editor: Ekta Joshi ) 2 Shares
2 Shares
On Friday (16/08/2021), the Nagpur bench of the Bombay High court ordered that Bail cannot be refused to douse the collective anger and outrage of society. The Bombay High Court observed this while granting bail to an applicant accused of abetment of suicide of a forest officer in the case Vinod Shivkumar v. the State of Maharashtra.Facts of the caseIn the instant case, a complaint was filed by the husband of the deceased officer, upon receiving suicide notes. This led to the filing of an...
Read full post