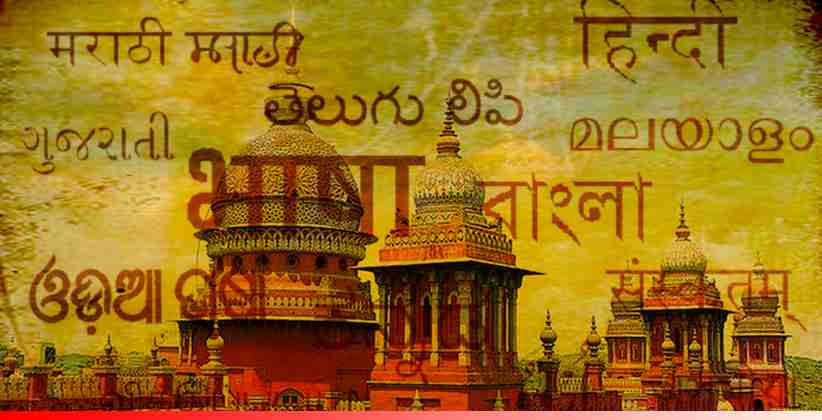 Judiciary Dec 15, 2020 Gautami Chakravarty ( Editor: Ekta Joshi ) 5 Shares
5 Shares
The Madras High Court, in its recent order, observed that as per the relevant rule & the Official Memorandum, the notice of public hearing as well as the Draft Environmental Impact Assessment Report has to be advertised in one major National Daily and in one Regional Vernacular Daily in Official State Language, enabling the local people to understand the importance of the notification and to respond.

Mere issuance of the notification in Hindi and English languages will not be sufficient to comply with the requirement of the aforesaid notification dated 19.01.2009 and the Official Memorandum dated 19.04.2010, unless it is issued in the vernacular languages. Otherwise, the very purpose of the notification will be lost. The Court further observed that reduction of the size of the wildlife sanctuary from 0-10 kms to 0-3 kms would definitely affect the environment and the same was attempted, without any public hearing.

Since this is a serious issue affecting our environment, the matter has to be dealt with very seriously. Observing that the notification is not made known to the local people, as required, the Court said that the local people are prevented from making any effective objection to the impugned notification.