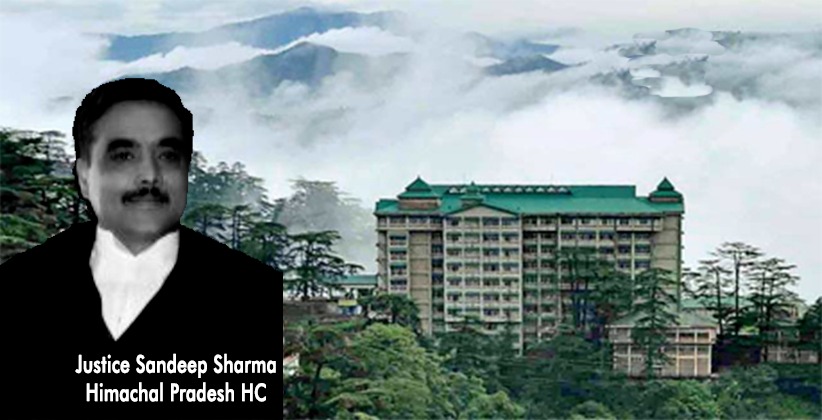 Judiciary Oct 23, 2020 Parul Singhal ( Editor: Ekta Joshi ) 9 Shares
9 Shares
The order passed by Single Bench of Justice Sandeep Sharma in the case Lovely v. State of Himachal Pradesh is one of the best examples of the exercise of inherent power by the High Court under Section 482 of Cr.P.C. in the interest of justice.

Himachal Pradesh High Court recently observed, “Right to cross-examine vested in the petitioner could not have been closed by learned Court below, on account of the absence of his counsel, rather, in that situation, the court should have provided some legal aid counsel to the accused,”  The petitioner in the present case approached the High court under section 439 of Cr.P.C for regular bail. During the course of the hearing, he challenged an order dated April 8, 2019, of the Trial Court, whereby his right to cross-examine the prosecution witnesses was closed, on account of the absence of his counsel. The petitioner pleaded the Court to exercise its inherent powers under Section 482 of Cr.P.C. and quash the said order and restore his right to cross-examination.

“one cannot lose sight of the fact that it is the petitioner, who has suffered on account of non-appearance of the counsel, as a consequence of which his right to cross-examine prosecution witnesses has been closed. The petitioner who is behind the bars even may not be aware that his counsel was not present on the day when prosecution witnesses were being examined, as such, in such like situation, it is the duty of the court to ensure that vested right of the accused, who is unable to defend himself is duly protected”, the bench observed.

The State in its arguments had opposed the quashing of the impugned FIR on the ground that there is a specific remedy available under the Statute to lay challenge to order sought to be quashed in the instant proceedings.  The HC dismissed this argument and reliance was placed on the Supreme Court’s verdict in Krishnan &Anr. v. Krishaanverni&Anr., (1997) 4 SCC 241.  The Bench observed, “There is no complete bar on exercise of inherent power by High Court, especially where there is an abuse of process of law of extraordinary situation comes to notice of the court in the exercise of aforesaid jurisdiction.” 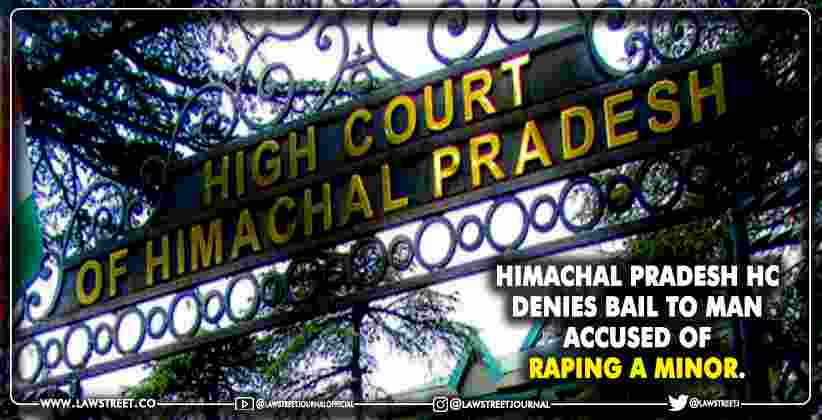 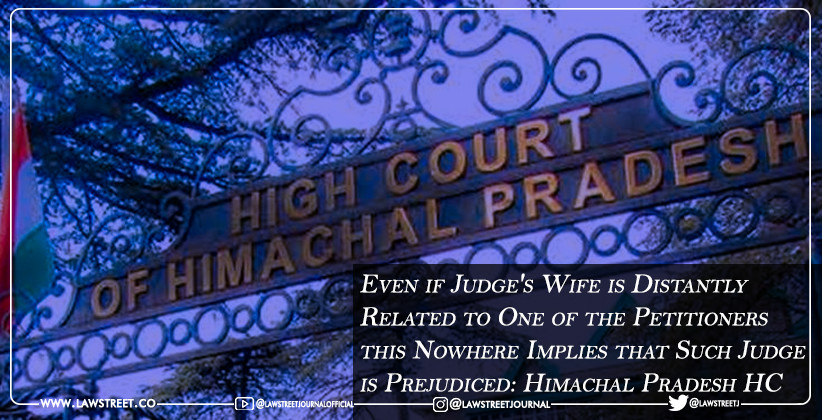