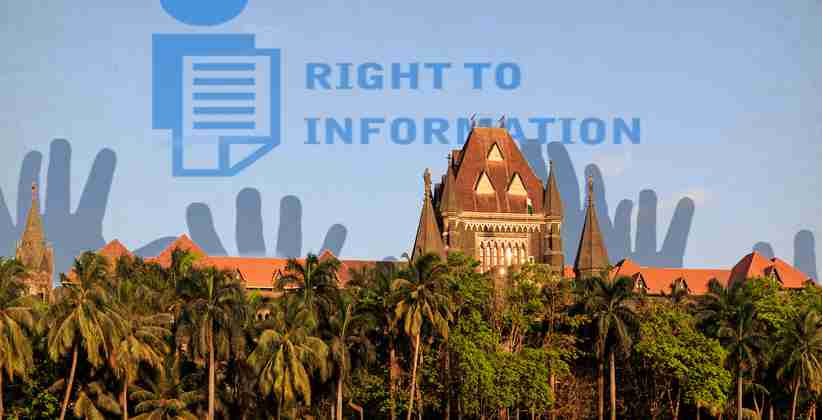 Judiciary Oct 01, 2020 VANDANA KOTHARI ( Editor: Ekta Joshi ) 18 Shares
18 Shares
A petition was filed on 15th September by an RTI Activist, former Central Information Commissioner Shailesh Gandhi, and others to sought directions to the Maharashtra State Information Commission, the respondents to issue guidelines to all the public authorities in the State of Maharashtra to adopt an appropriate online video conferencing platform for conducting hearings pertaining to proceedings under the diverse statutes applicable to such public authorities as well as for conducting hearing of First Appeals under the Right to Information Act, 2005.

Also Read - Malegaon Blast: In Open Court Concept Copy of Documents to be Given to Other Side, says Bombay HC to Purohit

The court requested Ms.Shastri, learned Additional Government Pleader for the State to take instructions on the issue as raised in this PIL petition.  On 26th September Ms. Shastri submitted a letter dated 22nd September issued from the office of the Chief Secretary, Government of Maharashtra, and the court upon reading the letter said that

The court remarked that “We are surprised that during the period of six months after lock-down was announced, the State did not consider it appropriate to provide for hearing through the virtual platform and is still praying for some more time to make the system operational.” The court while adjourning the hearing said that “Quite reluctantly, we adjourn the hearing of this PIIL petition for three weeks, as prayed for by Ms.Shastri, expressing hope and trust that on the returnable date, she would apprise us regarding the steps taken by the Government and thereby not leave any room for the complaint to be voiced by the petitioner.” The matter is next posted for hearing on 15th October 2020. 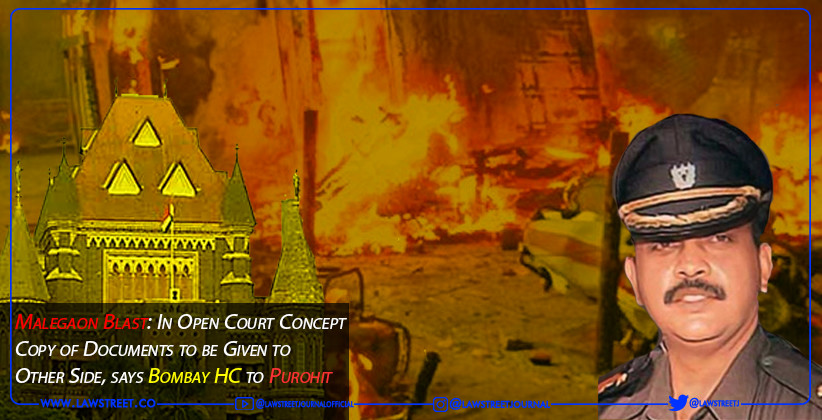 Judiciary Mar 05, 2021 Tanya Sehrawat ( Editor: Ekta Joshi ) 4 Shares
4 Shares
The accused in the case of Malegaon blasts of 2008, Lt. Colonel Prasad Purohit was not allowed by the Bombay High Court to furnish some ‘confidential’ documents that were related to his service in the Indian Army without giving a copy to the intervenor, who is a victim of the blast. The Division Bench comprising of Justices Manish Pitale and SS Shinde opined compulsorily that if the Petitioner wanted to rely on a document then it has to be given to the Respondents for consideration of...
Read full post 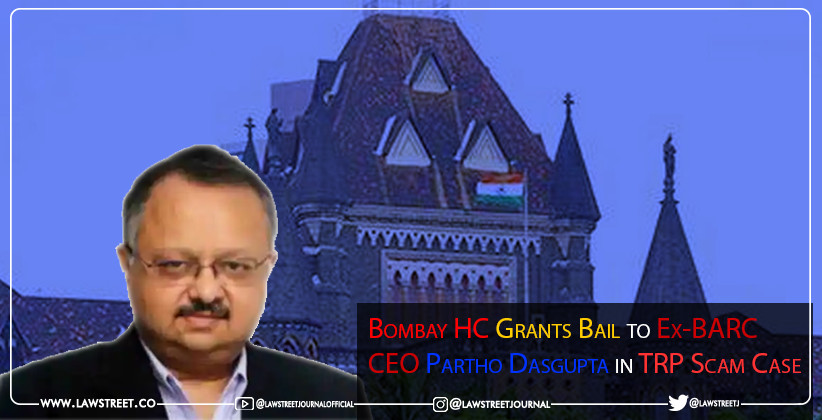 Judiciary Mar 03, 2021 Aditi Aggarwal ( Editor: Ekta Joshi ) 3 Shares
3 Shares
The Bombay High Court on Tuesday (March 2, 2021) granted bail to the former CEO of Broadcast Audience Research Council(BARC), Partho Dasgupta, in the case registered by the Mumbai police over the ‘alleged manipulation of Target Rating Points(TRPs) of news channels to give undue favours to Republic TV.’Dasgupta, who was BARC's CEO between June 2013 to November 2019, wasarrested on December 24, 2020 and is currently lodged in Taloja Prison. He approached the HC after his bail application...
Read full post