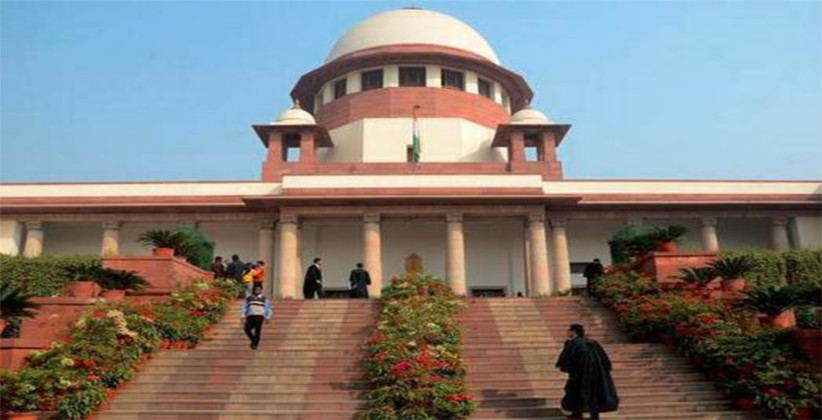 The Supreme Court today (March 5, 2019) acquitted six persons who were falsely implicated in a murder case and sentenced to death.

A Bench comprising of Justice A.K. Sikri, Justice S. Abdul Nazeer and Justice M.R. Shah, also ordered the State of Maharashtra to pay Rs 5 lakh as damages to each of them and directed the Chief Secretary of the state to initiate an inquiry to bring erring police officers to book.

Ankush Maruti Shinde, Rajya Appa Shinde, Ambadas Laxman Shinde, Raju Mhasu Shinde, Bapu Appa Shinde, and Surya alias Suresh were accused of committing five murders and raping a lady and a child. The Trial Court in Nasik convicted all of them and sentenced them to death.

When the case moved to the Bombay High Court in appeal, the court set aside the death penalty awarded to three of them and instead sentenced them to life imprisonment. While for the remaining three, the death sentence was confirmed.

The Supreme Court had sentenced all six convicts to death by holding the crime to be cruel and diabolic. It had observed that the collective conscience of the community was shocked; the victims were of a tender age and defenseless; the victims had no animosity towards the accused and the attack against them was unprovoked.

In February 2014, a Bench of Justice A.K. Patnaik and Justice Ibrahim Kalifulla admitted the review petitions filed by all the death convicts and then by an order dated October 31, 2018, a three-judge Bench of the Supreme Court recalled the judgment passed in 2009.

The Bench also gave permission to the three accused who were sentenced to death by 2009 judgment to file appeals.