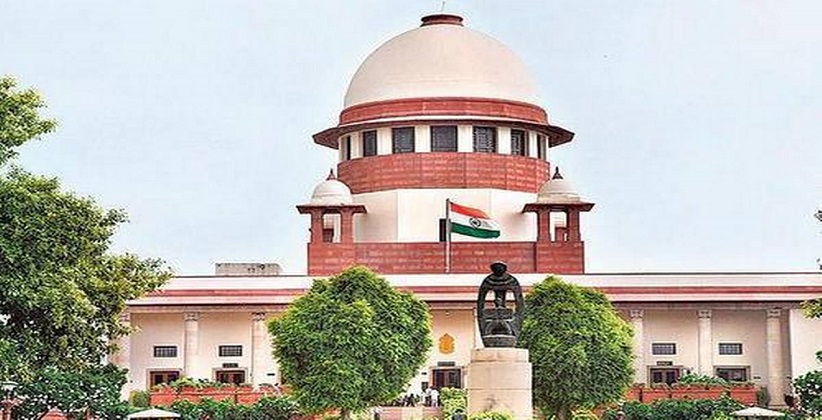 On February 14, 2020, the Apex Court adjourned a plea seeking to declare the Congress Manifesto of 2019 Lok Sabha  elections as "unfair and against Model code of conduct", as the party had "promised freebies" to voters, which is an "attempt to bribe" according to the plea.

The bench headed by Chief Justice S A Bobde deferred the hearing for 2 weeks as one of the co- petitioners was not permitted by the Registry to argue in person.

Adarsh Kumar Agrawal and Dr Seema Jain filed the plea asking for directions to declare the Manifesto unfair and against model code of conduct.

The Election Commission of India to make elections free and fair issues certain guidelines for the political parties, these guidelines are actually the do's and Don’ts for the candidates during and before elections.

No political parties or candidates shall permit his followers to use the land, building, compound, wall, or vehicle without the permission of the property owner for pasting pamphlets, banners, displaying party flags, writing slogans etc.

The above directions by Election Commission aims to ensure free and fair elections in the country, however the execution of the same is not as planned. Hence we need election reforms to make the guidelines more efficient and enforceable in the country.