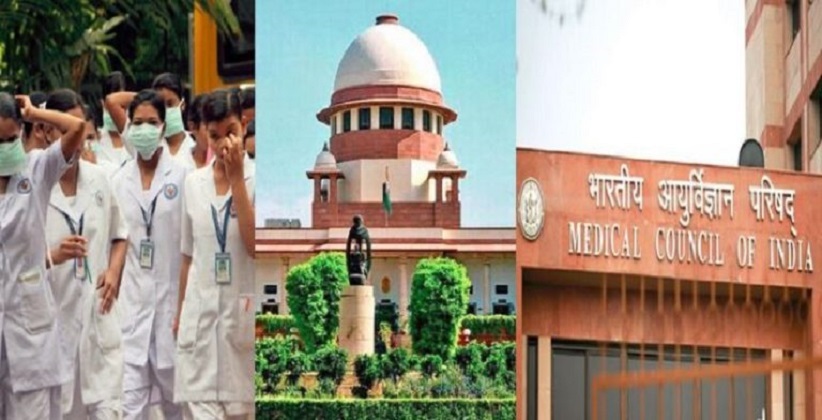 Judiciary Jun 18, 2018 Lawstreet News Network 0 Shares
0 Shares
On Sunday, June 17th, 2018 Supreme Court has taken serious note on 150 medical students in Bhopal, who were left in the lurch after permission of a college for admission in the academic session 2017-18 was denied by the Medical Council of India (MCI).

Also Read - Medical Devices To Be Regulated As Drugs Under Drugs And Cosmetics Act, 1940 From The Next Financial Year

Supreme Court has asked Medical Council of India to suggest the solution for this crisis and also to place the records of the vacant seats in Madhya Pradesh for the academic session 2017-18. The vacation bench of Justice U U Lalit and Justice Deepak Gupta expressing their concern has asked as to what should be the approach to deal with the matter where the students were allocated seat by the central counselling agency to a particular college, which had later bumped into difficulties.

The bench observed that “It isn't as if the admissions in query weren't in a truthful and clear method. Then again, the state authorities despatched or directed the scholars to this school. Can the scholars be now left within the lurch?” At the time of the hearing, Adv Arjun Garg, representing the Madhya Pradesh government, said “not a single seat was available in any of the medical colleges in the state for the academic session 2017-18.” By this statement, the bench asked Adv Garg “on whose instructions he has been making such a statement and warned that if at a later stage, the submission was found to be wrong, it would haul up the official concerned.” Garg said he has instructions from the official named R. S. Julani who is an additional chief secretary for medical education in the state. The Bench said “We also direct the MCI to place before us the details as to vacant seats available in colleges in the state of Madhya Pradesh and adjoining states for the academic session 2017-2018. The MCI shall file an appropriate affidavit within two weeks giving complete details of vacancy situation as indicated above,” Later bench has also expressed its concern over the future of students through its interim order passed from time to time and said that the students must be accommodated in other colleges firstly in Madhya Pradesh and if not, then in the adjoining states. 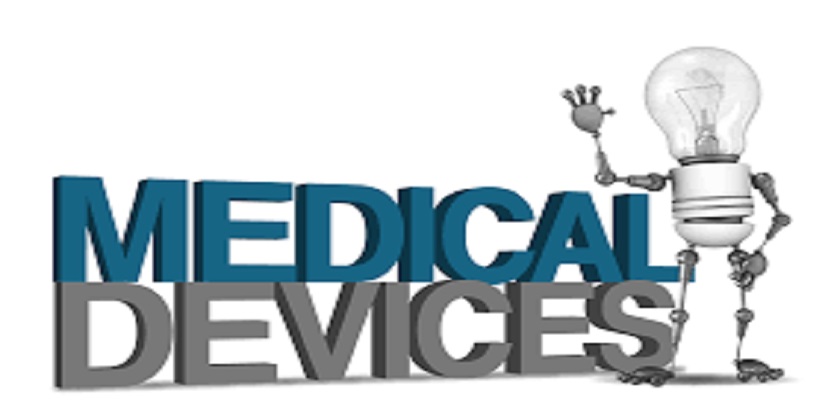 Executive Feb 14, 2020 Lawstreet News Network 6 Shares
6 Shares
According to the new notification issued by the Ministry Of Health And Family Welfare on Tuesday (February 11, 2020), all the medical devices sold in the country will be considered as drugs and be regulated under the Drugs and Cosmetics Act, 1940 from the next financial year starting in April, 2020. According to the current law only 23 medical devices are categorised as drugs. These include cardiac stents, drug eluting, condoms, intrauterine device; among other devices which have been brought...
Read full post 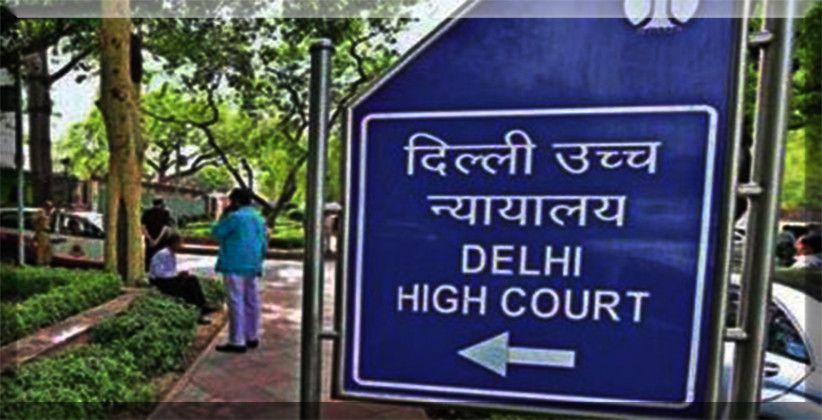 Judiciary Feb 27, 2019 Lawstreet News Network 1 Shares
1 Share
The Delhi High Court on February 26, 2019, issued notice to Centre and the Medical Council of India (MCI) in a petition challenging the MCI’s notification which barred persons having benchmark disability of more than 80% from taking admission to undergraduate medical education programmes.A Bench of Chief Justice Rajendra Menon and Justice V. Kameswar Rao was hearing a petition filed by one Satendra Singh through Advocate Gaurav Kumar Bansal.The Bench, however, declined to stay the...
Read full post