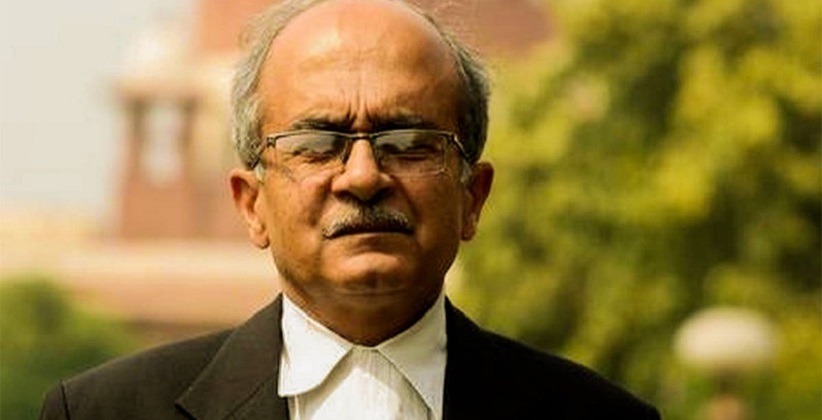 The Supreme Court today sought Attorney General KK Venugopal's help in the 2009 contempt case against Advocate Prashant Bhushan. The Court said that AG Venugopal would be impleaded in the case as per Rule 10 of the Supreme Court Rules. A decision on whether he would be appointed as an amicus curiae in the case will be taken later.

A three-judge bench of Justice AM Khanwilkar, Justice Dinesh Maheshwari, and Justice Sanjiv Khanna was hearing the suo motu contempt case based on a complaint filed by Senior Advocate Harish Salve in 2009 when Advocate Bhushan made statements alleging corruption in the judiciary in an interview. The Court has directed to serve a notice to AG KK Venugopal seeking help to decide some significant question of law related to the publication of the allegations against judges (both sitting and retired) and the procedure to deal with it.

Senior advocate Rajeev Dhavan, representing Advocate Bhushan, said that "We want the Attorney General to assist this court in dealing with the questions given by us and the court had also framed some questions”. Further, he also submitted that the Hon’ble court had earlier given some questions for consideration in the matter.

Initially, the case was heard by a bench led by Justice Arun Mishra who has been retired now. Considering that the case might require lengthy hearings, Justice Arun Mishra had directed for the case to be placed before another bench. “I am short of time because I’m demitting office. This (case) requires a detailed hearing of four to five hours. It’s not a question of punishment only… it’s a question of faith in the institution. I am not saying anything about this case specifically. When people come to the court for relief when that faith is shaken that’s a problem,” Justice Arun Mishra had said.

Last month, the Supreme Court had found the 63-year-old lawyer, Prashant Bhushan guilty for contempt of court for his tweets in another case and was consequently fined Re. 1.

Soon after this judgment, he issued a statement saying that "My tweets were not intended in any way to disrespect the Supreme Court or the judiciary as a whole, but were merely meant to express my anguish, at what I felt, was a deviation from its sterling past record…What is very heartening is that this case has become a watershed moment for freedom of speech and seems to have encouraged many people to stand up and speak out against the injustices in our society”.

In the present case, the Supreme Court has directed the service of entire records of the matter to the office of the Attorney General. The court will now hear the matter again from the second week of October.