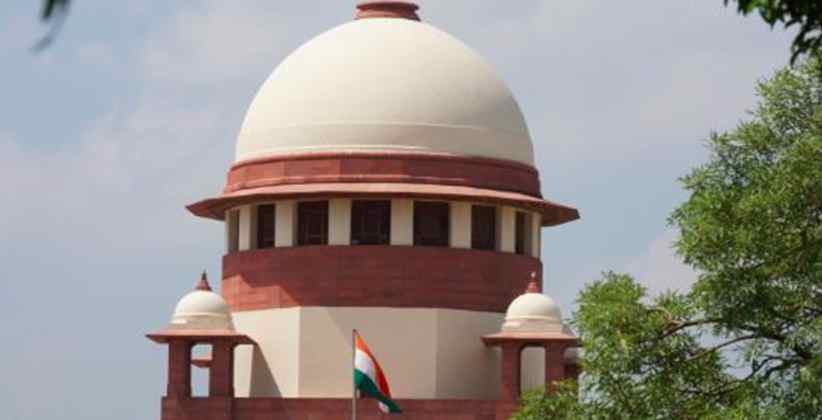 A Public Interest Litigation has been filed in the Supreme Court of India on June 08, 2020, challenging the AAP led Delhi government's notification directing private hospitals in Delhi to admit only bona fide residents of NCT of Delhi for treatment amid the COVID-19 pandemic. The PIL has been filed by Sarthak Chaturvedi, Advocate through Advocate on Record Namit Saxena. They have termed notification as "arbitrary, devoid of merits, unjust, unfair and unreasonable and deserves to be quashed for violating Article 14, 15, 19 and 21 of the Constitution."

Grounds raised in the petition:

Through miscellaneous application along with the PIL, the petitioner has also sought ad interim ex parte stay of operation of the notification.