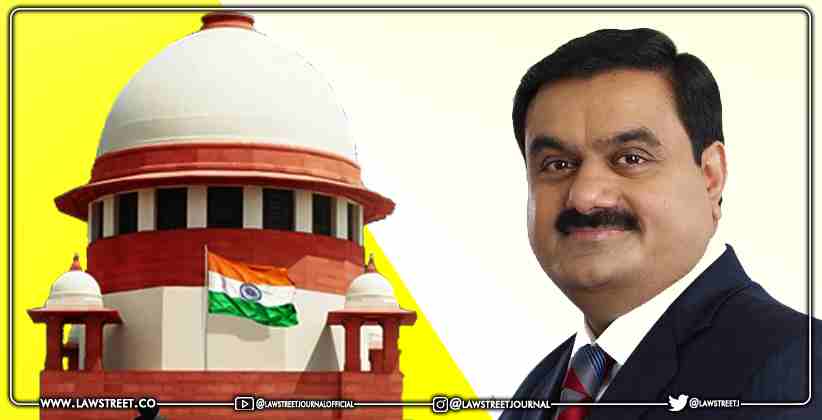 The GUVL has filed a curative petition against a 2019 three-judge bench decision upholding Adani Power's termination of the Power Purchase Agreement with it.

Senior Advocate Harish Salve, representing Adani Power, requested three weeks to file a response. Senior Advocate Mukul Rohatgi, who was also representing Adani Power, agreed with Salve's request. The matter was adjourned by the bench after this request was granted. After Adani's reply has been filed, the bench has given the GUVL two weeks to file a rejoinder.

The matter has been scheduled for hearing on November 17,2021 by the bench. The Chief Justice stated orally that no adjournment will be granted on that day.

A three-judge bench comprised of Justices Arun Mishra, BR Gavai, and Surya Kant upheld Adani Power's termination of the PPA with GUVL in 2019.

GUVL filed a review, which was denied by the same three-judge panel in September 2019. GUVL then filed a curative petition.

The Supreme Court issued notice in GUVL's curative petition against the 2019 Adani Power verdict on September 16,2021.

This case became a source of contention in 2019 after the then-President of the Supreme Court Bar Association, Senior Advocate Dushyant Dave, wrote a letter to the then-Chief Justice of India alleging that several cases involving the Adani group had been given out-of-turn listing. Dave also claimed that the cases were assigned to benches led by Justice Arun Mishra in violation of the then-current roster system. One of the cases mentioned in Dave's letter was this one. 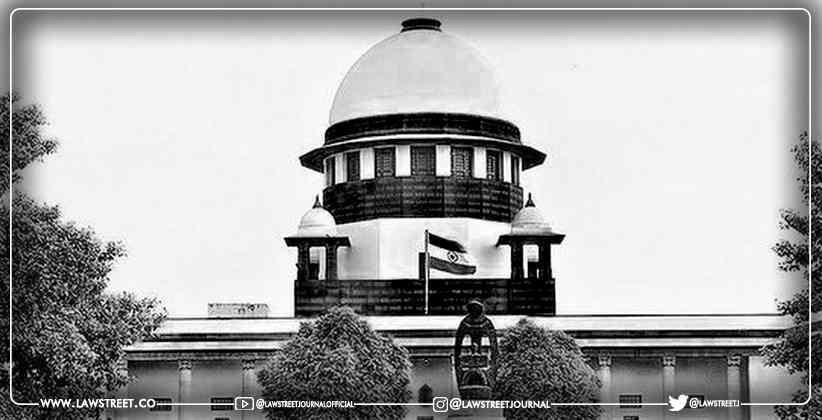 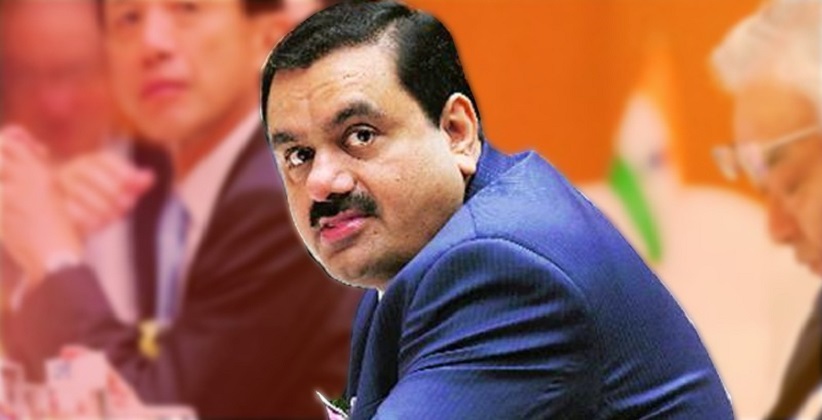