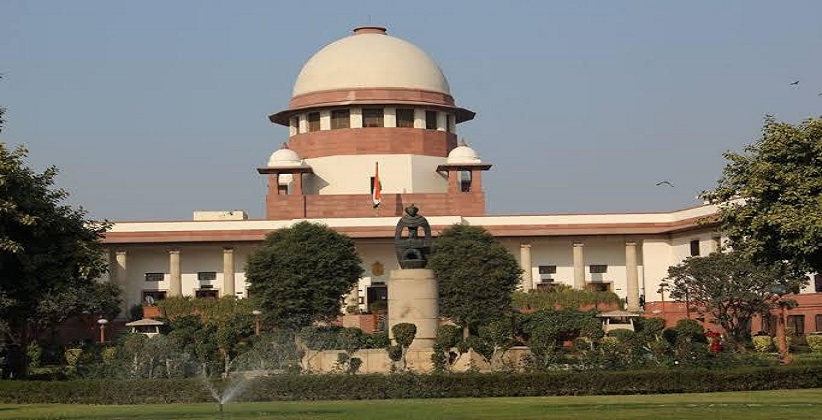 As reported on the 16th of February, 2020, the Apex Court has granted interim protection to journalists who had tried to carry out the sting operation in order to gain access to various politicians in order to carry on investigations to catch hold of them while they are on the verge of committing a crime.

And thus a false case has been filed against the petitioners whose main job was to carry forth with journalism.

Senior Advocates - Harish Salve, Mahesh Jethmalani and Anup Lal Das who had appeared for the Journalists Bhupendra Partap Singh, Abhishek Singh, Hemant Chowrasia and Ayush Kumar Singh had put forth their arguments to which the division bench comprising Justice R Banumathi and A S Bopanna granted an interim protection from arrests.

The condition put forth by them was the journalists shall cooperate with the investigations until further orders. They are required to hand over their passports to the concerned police stations.

The allegations have been made that the journalists had impersonated themselves as businessmen to enter into a commercial transaction with the complainant in order to exploit his political connections.

In the anticipatory bail, the accused had defended their acts by putting forth the contention of them conducting a bona fide operation to investigate into corruption. This plea was rejected by the Delhi High court that put forth that indulging in a sting operation in the interest for the public doesn't not extinguish the liability of criminality that exists therein.