The Supreme Court on Monday (26th October 2020) asked BilkisBano, the gang-raped victim to approach the authorities concerned with her grievances over the job offer and accommodation provided by the State.

The bench of Chief Justice S A Bobde and Justices A S Bopanna and V Ramasurbramaniaam stated, “Ms. Shobha Gupta, learned Counsel for the applicant seeks leave of this Court to withdraw the interlocutory application with liberty to make a representation before the concerned authorities. The interlocutory application is dismissed as withdrawn with liberty as prayed for”

On September 30, last year the top court had directed that the Gujarat Government give within two weeks 50 lakh compensation, a job, and accommodation of choice to Bano.

Bano, in her application filed through advocate Gupta, said that in the place of accommodation, the state government had given only 50 sq. mt. land, which is notified in records as a garden area zone. She said that as far as the job is concerned, the state government has offered her a person’s job in the Irrigation Department on a contract basis for a particular project in fixed pay grade.

She further said that the state government has done only lip service in the name of compliance with the orders of the top court.

In March 2002 Bano’s family was attacked by a mob at Randhikpur village near Ahmedabad in the aftermath of the Godhra riots. Bano was five months pregnant at that time, was gang-raped and some members of her family were killed. The trial initially began in Ahmedabad.

The 11 accused were convicted and sentenced to life imprisonment for raping Bani and murdering seven of her family members. 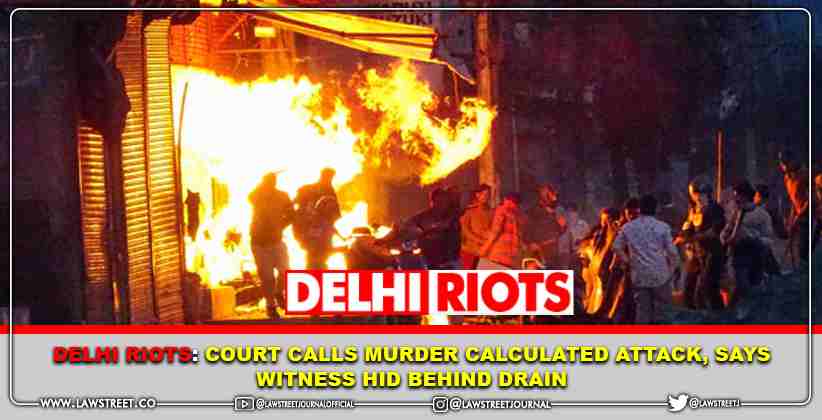