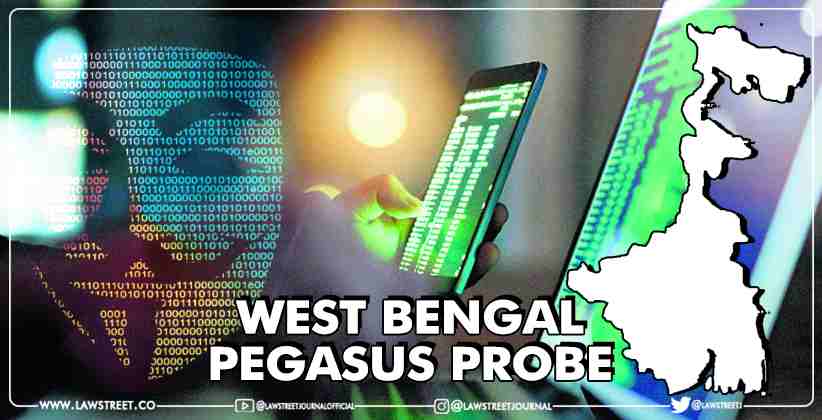 A bench headed by Chief Justice N V Ramana also allowed a petitioner, who challenged the continued operation of the Commission despite the SC had constituted a panel for the probe, to make the Commission a party in the proceedings.

A bench headed by Chief Justice N V Ramana also allowed a petitioner, who challenged the continued operation of the Commission despite the SC had constituted a panel for the probe, to be the Commission, a party in the proceedings. The bench, also comprising Justices Surya Kant and Hima Kohli, issued notice to the Commission.

The CJI asked Senior Advocate A M Singhvi, who appeared for the state. How had the panel started an enquiry despite an earlier assurance given to the court? “What is this? Last time you gave an undertaking….but again you started an inquiry?”
Singhvi said he was not representing the Commission but the state government and had conveyed the court’s directions to the Commission.

He added that the restraint on the Commission was till the SC passed its order, after which the probe panel began its work.
Singhvi: “I cannot as a state government ask them not to,” he added. 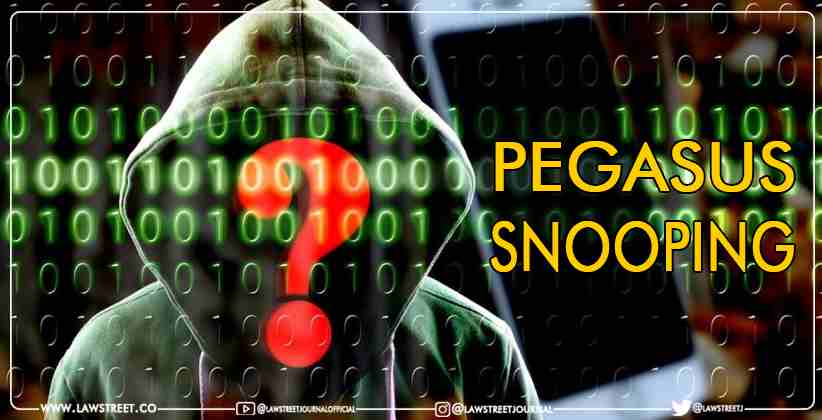 Crime, Police And Law Jan 19, 2022 Komal Kinger ( Editor: Vishal Bhutani ) 0 Shares
0 Shares
What is Pegasus?Pegasus is a type of spyware created by the Israeli cyberarms firm NSO Group that can be installed secretly on mobile phones (and other devices) running most versions of iOS and Android. According to the 2021 Project Pegasus leaks, the current Pegasus malware is capable of exploiting all recent iOS versions up to iOS 14.6.As of 2016, Pegasus could read text messages, track calls, collect passwords, track position, access the microphone and camera of the target device, and...
Read full post 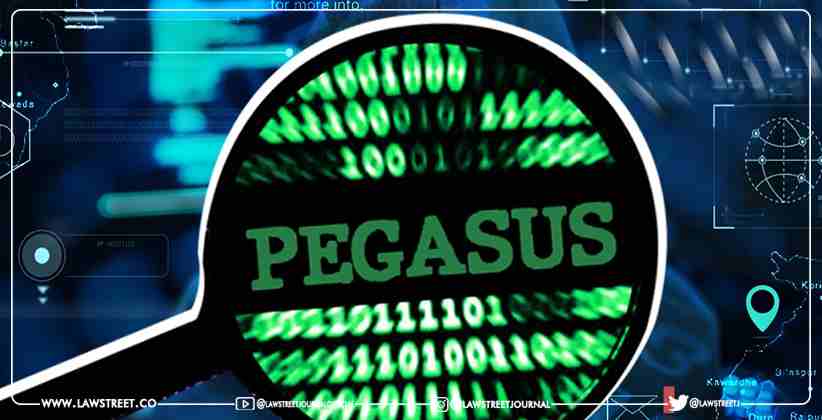 Judiciary Oct 27, 2021 Lawstreet News Network ( ) 20 Shares
20 Shares
Bench AssemblesBench: Present batch of writ  petitions raise concern.This court has never covered  from protecting all from abuse of fundamental rights.Some petitioners are direct victims of attack and some are PIL petitioners.Bench: Members of democratic society have reasonable concern of privacy. Citizens need to be protected from violation of privacy.CJI NV Ramana: the present batch of matters is with regarding to use of modern technology.... this court is called upon to examine...
Read full post