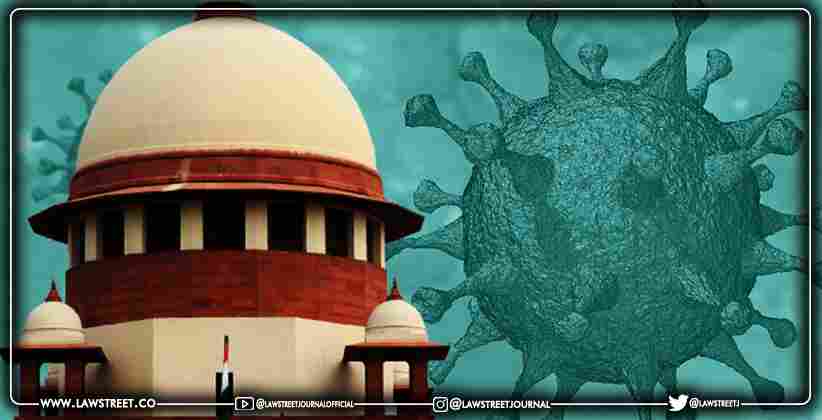 The Supreme Court on June 1, 2021, sought the response of the Central government on a plea seeking directions to induct foreign medical graduates (FMGs) into the healthcare workforce of the country to increase the ailing healthcare system.

A division Bench of Justice Nageswara Rao and Justice Aniruddha Bose gave notice returnable in two weeks, after hearing submissions of Senior Counsel Kapil Sibal, showing up for the petitioner.

During the hearing, Senior counsel Kapil Sibal stated that there are 4 categories of foreign medical graduates:

The petition sought a one-time exemption for FMGs from taking foreign medical graduate exam (FMGE) and prayed that they be inducted into the COVID-19 workforce to expand the health infrastructure of the country.

As another option, the petitioners asked that the qualifying criteria of FMGs who had taken the FMGE December 2020 be diminished and brought at par with that of graduates who took the NEET Postgraduate examination of 2020, so that such FMGs become qualified to be part of the national healthcare workforce.

The petition additionally expressed that even a 10 percent estimated reduction for qualification in the December FMGE, at par with a decrease in other medical qualifying examination, would result in more than 6,836 FMGs, who had scored more than 120 marks out of 300 marks, being added to the healthcare workforce.

Further, while featuring an unprecedented demand of doctors and healthcare professionals in wake of the Covid 19 pandemic, the Petitioners have moved toward the court looking for "enforcement of their fundamental right to practice their profession, as additionally demanding to be placed at par with medical graduates who have obtained their primary medical qualification in India" considering the Covid 19 pandemic.