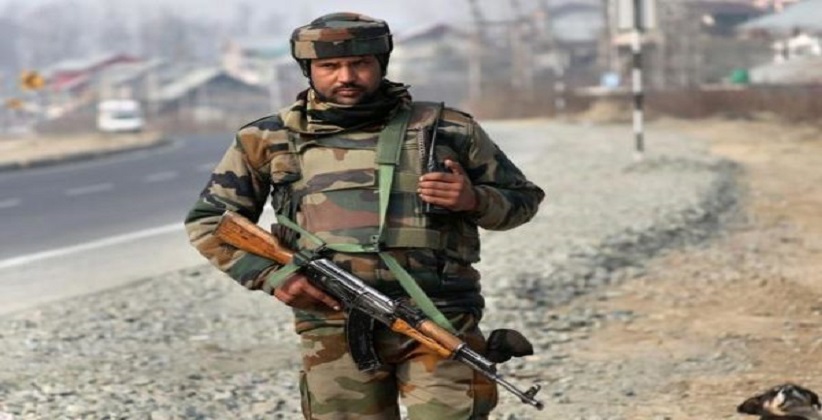 The Supreme Court today ordered the J&K Police not to take any coercive steps on the basis of the FIR against Major Aditya Kumar, an Army officer, who is named as an accused.

A three-judge Bench led by Chief Justice Dipak Misra has also asked the Jammu and Kashmir Government to explain why an FIR was registered against Army personnel for opening fire at protesters in Shopian district.

The petition was filed by Mr. Kumars father, Lt. Col. Karamveer Singh for quashing the FIR and also to issue guidelines to protect the dignity of soldiers.

Mr. Singh contended in his petition that the FIR filed by the J&K Police against Army personnel has a numbing effect on the morale of soldiers operating against all the odds in inhospitable terrains to uphold the dignity of the Indian flag.

The incident occurred on January 27, when a mob attacked an Army convoy by pelting stones and tried to lynch a Junior Commissioned Officer, after which warning shots were fired by the Army which led to the death of three civilians.