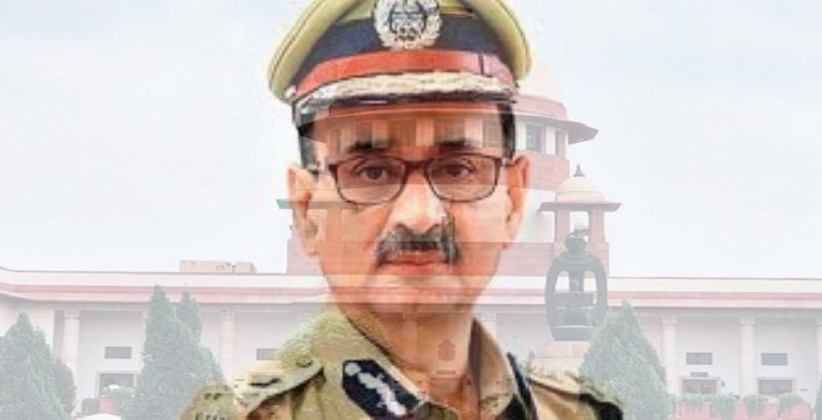 The Supreme Court today i.e., January 8, 2019, has set aside the divestment of Alok Verma as CBI Director by holding that the statute empowers neither the State nor the Central Vigilance Commission to hamper with the tenure of the CBI chief.

A three-judge Bench led by Chief Justice of India Ranjan Gogoi and comprising of Justices S.K. Kaul and K.M. Joseph, however, ordered Mr. Verma not to take any "major policy decision" till the high powered panel takes a call on his fate.

The Bench upheld Mr. Verma's contention that he should not have been divested from the CBI directorship without the prior approval of the high-powered committee of the Prime Minister, Chief Justice of India and the Opposition Leader, which has, in the first place, the statutory authority to recommend the appointment of CBI Director under the Delhi Special Police Establishment Act, 1946.

As per the DSPE Act, neither the CVC nor the government has the power to disengage CBI Director from his functions and duties. These authorities cannot assume superintendence over the CBI Director when there is no legislative intent to back their assumption, the Bench observed reserving the petition filed by Mr. Verma and NGO Common Cause on December 6, 2018.

Further, the Bench also held that the very legislative intent behind amending the DSPE Act and empowering the PM panel to recommend the appointment of a CBI Director was to insulate the functioning of the CBI from the State and political higher-ups.

The Bench extended the interpretation of 'transfer' of the CBI Director to also mean his divestment. Section 4 of the DSPE Act requires the prior approval of the PM panel before transferring the CBI chief before his statutory two-year tenure is over. Consequently, now any change in the tenure, whether transfer or divestment of the CBI Director would be done with the prior approval of the PM panel.