SC/ST Act is made to abolish untouchability not for blackmailing 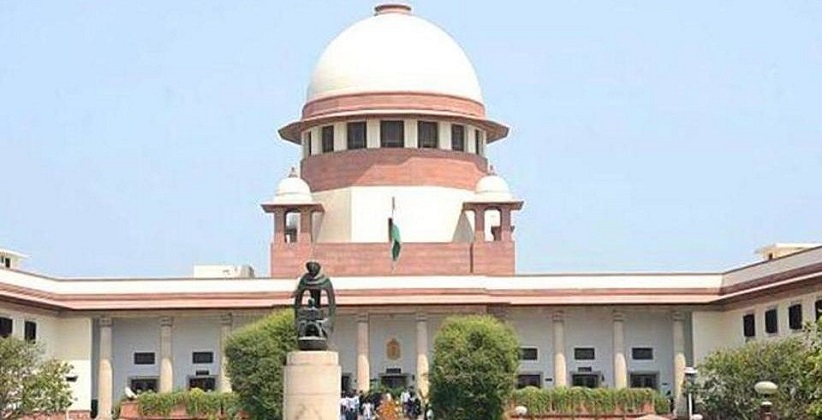 As Supreme Court have observed and gave the judgment on Tuesday (March 20, 2018) which states that unscrupulous persons are using anti-atrocities law for blackmailing the innocent citizens and public servants. Therefore for protecting the public servants and private employees, the Bench of Justices have pronounced the Judgement that public servants can only be arrested after the written permission of appointing authority, In the case of private employees, the Senior Superintendent of Police concerned should give the permission in writing.

Further, the Court has also laid down that before any FIR is registered it should be checked whether the case falls within the parameters of the Atrocities Act 1989.

The judgment was given by the Bench of Judges comprising Justice AK Goel and Justice U.U.Lalit between Dr. Subhash Kashinath Mahajan v. The State of Maharashtra. Referring to previous cases, the Bench of Judges has observed that Innocent citizens are termed accused, which is not intended by the legislature. The legislature never intended to use the Atrocities Act 1989 as an instrument to blackmail or to wreak personal vengeance.

Quite significantly, the Court also gave an interpretation to Section 18 of the Act, where a person cannot get anticipatory bail if the complaint falls under this Act.

(Interpreted stated by the Court)

"There is no absolute bar against a grant of anticipatory bail in cases under the Atrocities Act 1989 if no prima facie case is made out or where on judicial scrutiny the complaint is found to be prima facie mala fide."

Since Bench of Judges said that the Act is being misused for promoting caste hatred and as untouchability is an evil of Indian Society, the court will have to intervene to check the "false implication of innocent citizens on caste lines".The Court has also stated that this Act cannot be converted into a charter for exploitation or oppression by any unscrupulous person. The Court must enforce such a guarantee, that "this should not be the scenario in a civilized society."