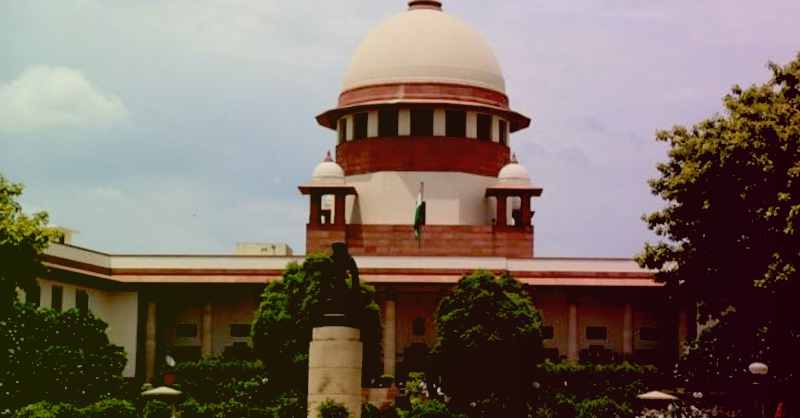 Renowned senior advocate Dr. Abhishek Manu Singhvi, the Amicus Curiae in the current case has moved a plea in the Supreme Court of India concerning custodial torture. The SC has deferred the hearing if such pleas until October 7th, 2020. The hearing was heard by a three-judge bench comprising of Hon’ble Justices UU Lalit, Ajay Rastogi, and Vineet Saran.

The bench heard several petitions for the need for elaborate guidelines that would ensure that custodial torture could be eliminated. This plea was filed in pursuance to the ghastly and heinous custodial death of the father and son of Jayraj and Bennix. The horrific incident took place in June 2020 in a town of Tamil Nadu.

The counsels present were informed that several lawyers sought to content in the current issue. Thus, the matter was deferred until 7th October 2020. The matter would be the first item and would be the first item to be heard. It was also decided that the arguments would commence with the submissions of Dr. Singhvi, who would also act as the Amicus Curiae and guide the court in the same matter.

Senior advocate Dr. Singhvi had also acted as an Amicus Curiae in the initial case of DK Basu v State of West Bengal in 1996. It was Dr. Singhvi who had filed an application that sought to revive the proceedings in the landmark judgment. The application also stated that the country has witnessed an “increasing trend of normalizing of custodial deaths” which brings an urgent need of a “robust, uniform, effective and working investigation and mortaring apparatus.”

Alongside highlighting the abovementioned point, the application also sheds light on the increase in custodial violence and other related crimes. The application referred to the National Crime Record Bureau’s statistics while referring to these crimes.

In the many submitted PILs, one petition sought to highlight the Jayraj Tamil Nadu case. This petition was filed by People's Charioteer Organisation (PCO) through Advocate Devesh Saxena, Secretary, Legal Cell, and drawn by Advocate Shashwat Anand. The plea submitted that custodial violence was increasing exponentially despite the DK Basu guidelines by the SC.

The petition reads, “There are gaping legal lacunae in the legal, legislative and statutory framework of India, owing to which we’re witnessing a prevailing epidemic of Custodial Violence/Rapes/Torture, at the hands of certain men in uniforms, which equates to nothing but a blatant violation and mockery of Human Rights, legitimized, facilitated and perpetuated by State Machinery”

The petitioner also highlighted the point that in addition to the blatant disregard of the DK Basu guidelines, the guidelines in Prakash Singh & Ors v Union of India were also not followed.

In furtherance to the current scenario and submissions, the plea prayed for the issuance of new guidelines that would fill the gaps in the Indian legal system. It also sought to ensure the right to live and live with dignity under Article 42 of the Constitution.