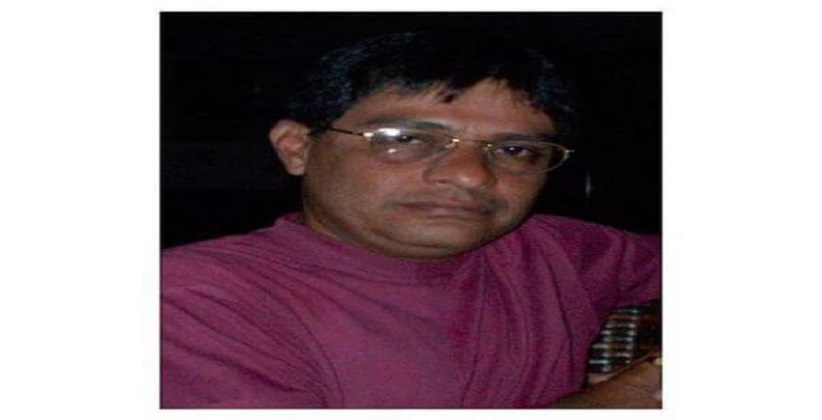 Mr. Adhyaru, Senior Advocate of the Supreme Court of India, aged 56, breathed his last at Delhi’s AIIMS Hospital yesterday i.e. September 03, 2018, after battling with severe breathing issues for a month.

During his thirty years of practice, Mr. Adhyaru represented various government authorities and had also been appointed as amicus curaie in various matters.

“Yashank Andhyaru was aware of a lot of things. He was a tennis player and a movie buff. You could talk on any topic and he would be aware. He represented the government in a lot of cases and was a confidant lawyer” said Senior Advocate Nanju Ganapathy.

“He was a pocket dynamite, well versed in civil, criminal and constitutional and tax law and was very effective in the court. Did not get pressurized by the comments of the judges”, said Advocate Deepak Nargolkar.

Mr. Adhyaru’s initial years of training were with Mr. Kirtikant Nanavati at the Gujarat High Court pursuant to which he was invited to join the chambers of Mr. Kapil Sibal in Delhi.

May the soul of the departed rest in peace.