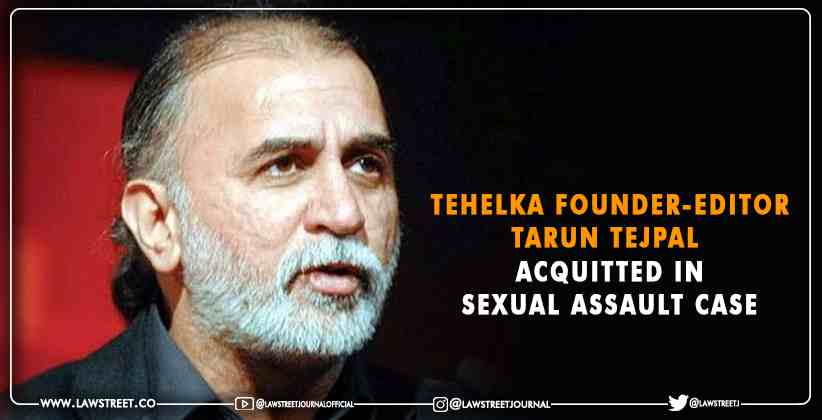 In a statement issued shortly after his acquittal, Tejpal thanked a host of lawyers who represented him in the case. These include Pramod Dubey, Aamir Khan, Ankur Chawla, Amit Desai, Kapil Sibal, Salman Khurshid, Aman Lekhi, Sandeep Kapoor, Raian Karanjawala, and Shrikant Shivade.

He also paid tribute to Advocate Rajeev Gomes, who passed away from COVID-19 last week. Tejpal added that in November 2013, he was falsely accused of sexual assault by a colleague and now the trial court of additional sessions judge in Goa has acquitted him.

The case has witnessed many turns and twists in the past few years. In November, 2013, Tejpal was accused of sexually assaulting a junior colleague during an event organized by Tehelka at a starred hotel in Goa.

The Goa Police subsequently registered a First Information Report (FIR) against Tejpal for various offences. Tejpal has been charged for offences under Sections 354, (assaulting or using criminal force on a woman with an intent to outrage her modesty), 354-A (outraging modesty), 341 (wrongful restraint), 342 (wrong confinement), 376 (rape), 376(2) (f) (person in position of trust or authority over women, committing rape of such women) and 376(2)(k) (rape of a woman by a person being in position of control or dominance over the woman).

He was arrested in November, 2013 and later released on bail in July, 2014. The trial against Tejpal commenced in 2017. In the meanwhile, on December 20, 2017, he had moved the Bombay High Court for quashing the case against him, claiming that the charges were fabricated. The High Court had dismissed the plea after which he appealed to the Supreme Court. The Supreme Court also refused to interfere and rejected his petition on August 19, 2019. 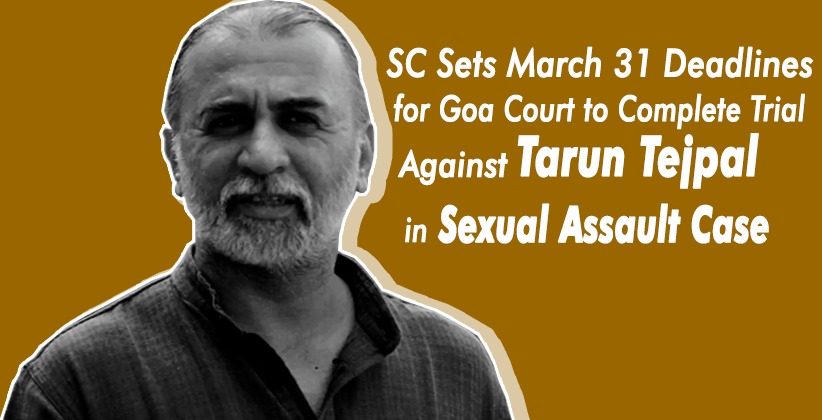 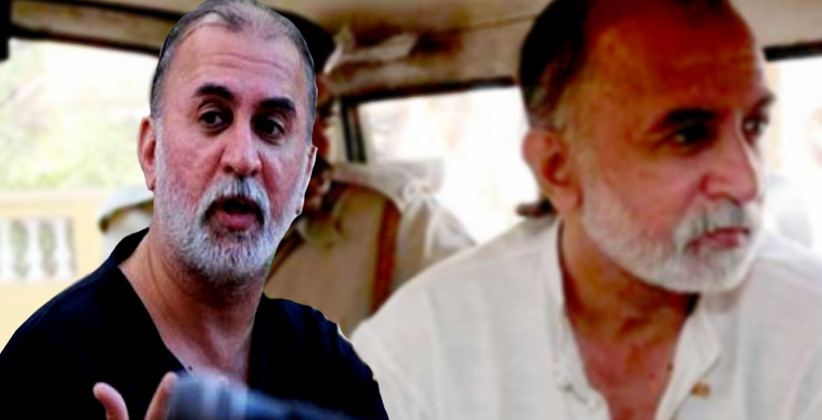 Judiciary Aug 19, 2019 Lawstreet News Network 0 Shares
0 Shares
The Supreme Court today i.e., August 19, 2019, has quashed a plea filed by Tehelka magazine founder Tarun Tejpal who is accused in a sexual assault case of 2013. The apex court has asked a Goa court to finish the trial within six months.A Bench headed by Justice Arun Mishra while hearing Tejpal's plea said that sexual assault is a very serious offence and morally abhorrent case and since the charges were framed six years back, there can be no further delay.Refusing to give any relief to Tarun...
Read full post