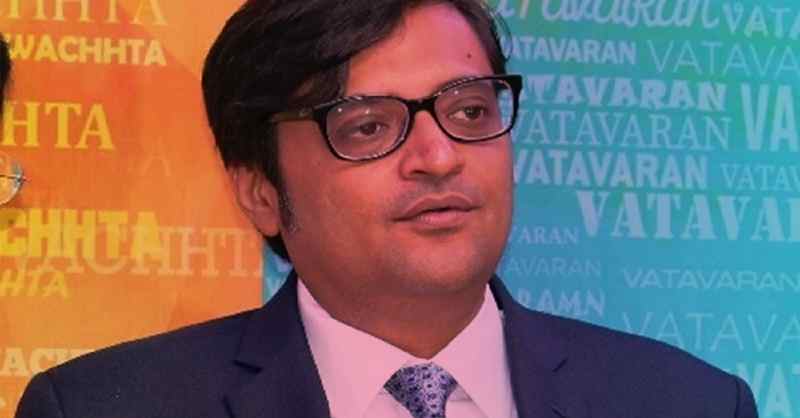 Judiciary Sep 11, 2020 Lawstreet News Network ( Editor: Ekta Joshi ) 7 Shares
7 Shares
Recently, reputed News Broadcaster Arnab Goswami, of Republic TV has been found in the midst of a disruption relating to the injunction filed by politician Mr. Shashi Tharoor. The High Court of Delhi directed Goswami to exercise certain restraint until the plea filed by Mr. Tharoor is disposed of. The plea seeks an injunction against defamatory broadcasting on Sunanda Pushkar. While giving directions to Mr. Goswami, the Delhi High Court directed him to “bring down the rhetoric”.

A single Bench of Hon’ble Justice Mukta Gupta issued the notice to file a reply to Goswami. The Hon’ble judge shed light on the fact that during a pending investigation, especially in a criminal case, it is best if the media refrains from commenting on the case. It is encouraged for the media to dissuade from running a parallel trial. Similarly, the media is discouraged from claiming that either party of the case is guilty or alleges to make any unsubstantiated claims. The court further added that 'The sanctity of an investigation and evidence has to be understood and respected'. A plea that sought interim injunction was filed by Lok Sabha MP Shashi Tharoor. The injunction was filed against Editor of Republic TV, Arnab Goswami. The injunction sought to restrain the aforementioned editor from reporting or broadcasting any news or show that was even remotely related to Mrs. Sunanda Pushkar’s death. This injunction was filed to stop Mr. Arnab Goswami from doing such acts until the case in question was pending. Another objective of the case was that it prevented Mr. Goswami from maligning and defaming the plaintiff in any form or manner.

Advocate Kapil Sibal, counsel for the plaintiff contended that in the charge sheet filed in the Sunanda Pushkar case, no case for murder was highlighted. Despite, the public knowledge of that fact, Mr. Goswami has constantly claimed that he was without doubt that the deceased, Sunanda Pushkar was murdered. Advocate Sibal also sheds light on the order of the Court dated December 01, 2017. The order directed the defendant (Arnab Goswami) to show restrain and hold off a media trial. Paying no heed to this order, Goswami continually broadcasted defamatory content against the plaintiff. Mr. Goswami has also made public statements wherein he mentioned that he did not have trust in the investigation that was conducted by the Delhi Police. Mr. Tharoor had also filed a defamation suit under Section 499 of the Indian Penal Code, 1860, and claimed damages and compensation of Rs 2 crore from the Editor. Hon’ble Justice Manmohan, the judge for the case stated, “Bring down the rhetoric. You can put out your story, you can put out the facts. You cannot call him names. That is uncalled for.”, while issuing the notice to Mr. Arnab Goswami, and his channel Republic TV. Taking into consideration the order of the court, the court stated that, “Press has to exercise care and caution while reporting criminal matters that are under the investigation.”  Owing to the previous order, the court has directed Mr. Arnab Goswami to comply with that previous order and to exercise restraint until the next hearing. 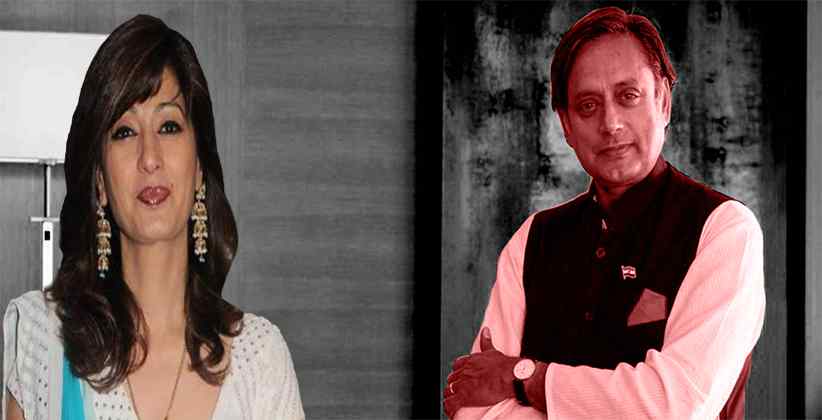 Judiciary Feb 25, 2020 Lawstreet News Network 14 Shares
14 Shares
Senior Congress Leader Shashi Tharoor has moved an application in the Rouse Avenue Court of Delhi on February 24, 2020 for the preservation of his deceased wife Sunanda Pushkar’s Twitter account. The court has directed the police to file a reply regarding this.The police had filed a 3000 page charge sheet against Shashi Tharoor on 14th May 2018. The police clearly said that a case of instigating for suicide under Section 498a and 306 of the Indian Penal Code, 1860 should be filed against him....
Read full post 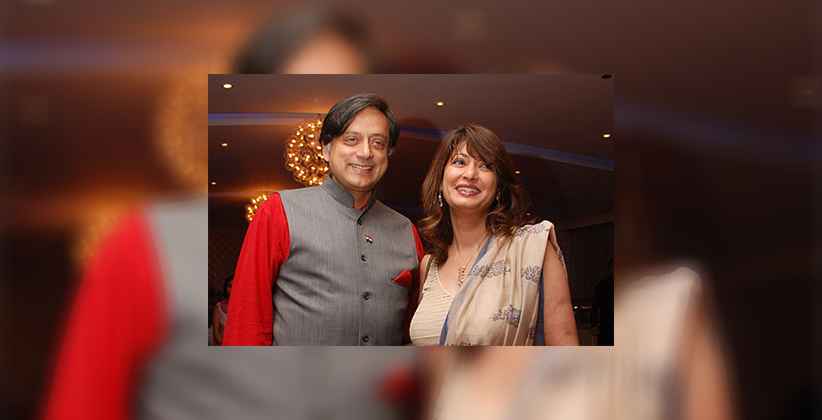 Judiciary Jan 30, 2020 Lawstreet News Network 25 Shares
25 Shares
The Rouse Avenue Court today (January 30, 2020) dismissed the plea of Congressman, Shashi Tharoor asking to put his wife Sunanda Pushkar’s tweets on police records.  Shashi Tharoor is a suspect in his wife’s murder who was found dead in a luxury hotel on the night of January 17, 2014. Senior Advocate, Vikas Pahwa, appearing for Tharoor had moved an application before the court under Section 91 of the Code of Criminal Procedure, 1973 stating that the prosecution had not provided...
Read full post