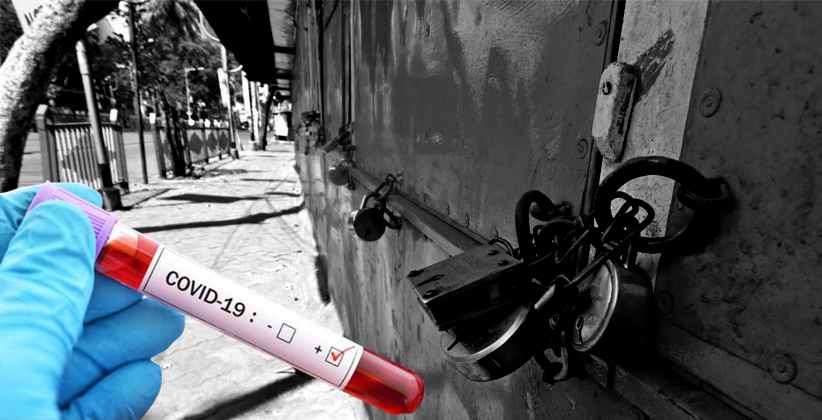 It was stated in the petition that the he importance of the inquiry resides in the fact that the Respondent has stalled an inquiry by the Parliamentary Public Accounts Committee (PAC) into the Respondent’s response to the pandemic.  Key points of the petition are as follows:

The plea demanded independent inquiry by the commission, headed by the retired SC judge along with experts of public health, epidemiology, medical science, law, and social sciences.   [READ PETITION]