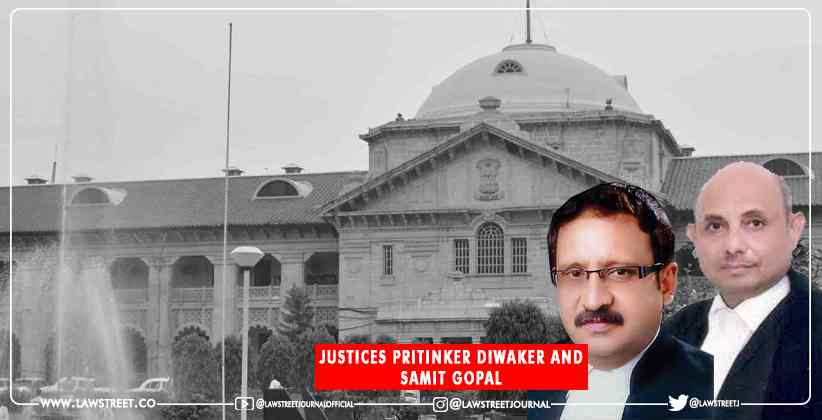 According to an order of the Acting Chief Justice of the Allahabad High Court, a Special Bench was formed on July 11, 2021 to hear a Habeas Corpus petition filed by a boy, through his mother, alleging that he was abducted from his home and held in illegal detention in a Police Station torture room.

Taking the Government Counsel's position into account, the Bench of Justices Pritinker Diwaker and Samit Gopal observed that, on the surface, it was not a case of illegal detention because he was arrested pursuant to a FIR in which the boy/complicity petitioner's was revealed.

The matter in brief:

The mother of the petitioner, Suman Kesharwani filed an application before the court and  claimed that on July 7, 2021, at 8:00pm her son, Raj Kesharwani, was abducted from the main gate of the house and held in illegal detention in a torture room within the premises of Police Station Cantt, District Prayagraj.

It is also stated in the letter petition that the police have not shown any First Information Report  being lodged against her son nor have they produced him before the magistrate as required by law.As a result, her son's detention was illegal and an illegitimate exercise of power, and as such, this Court's intervention was sought.

The aforementioned letter was treated as a petition, was registered as such, and was presented to the current Bench. It was also claimed that the boy had been tortured by the police for several days and had not been brought before the relevant Magistrate.

The submission of the state

On the other hand, the state counsel informed the Court that the Court's office had provided him with an advance copy of the letter petition and that he had taken instructions on the same. It is stated that a FIR under Section 392 of IPC, Police Station Civil Lines, District Prayagraj, has been registered against unknown persons based on instructions received from the concerned Police Station.On June 30, 2021, a FIR under Section 392 of the IPC was registered at Police Station Civil Lines, District Prayagraj, against unknown persons, and during the investigation, the boy/complicity Petitioner's was revealed on the basis of CCTV footage .

Following that, he was arrested and brought before the concerned Magistrate on July 11, 2021, after being arrested on July 10, 2021 at around 1:30 PM. It is argued that additional relevant evidence has been gathered against him.

Finally, the State Counsel stated that other relevant documents, such as production before the concerned Magistrate and the Magistrate's order, would be filed alongside the counter-affidavit.

As a result, after considering the submissions of counsel for the petitioner and the State, the Court concluded that the case did not involve illegal detention.

However, due to the urgency of the matter, the State Counsel was given two days to file a counter-affidavit after serving it on the counsel for the petitioner, and the matter was scheduled for hearing on July 14, 2021, as fresh before the appropriate Bench with a roster.

Case Title : Raj Kesharwani Through his Mother Suman Kesharwani v. state Of U.P And 2 Others.

It is further stated in the letter petition that neither the police has shown any FIR being lodged against her son nor has produced him before the magistrate in accordance with law. Hence, detention of her son is illegal and a colourable exercise of power and as such,

The state counsel informed the Court that he has been given an advance copy of the letter petition by the office of the Court and he has taken instructions upon the same. It is stated that as per instructions received from the concerned Police Station, it is disclosed that an FIR under Section 392 of IPC, Police Station Civil Lines, District Prayagraj, has been registered against unknown persons on June 30, 2021 in which, during investigation, complicity of the boy/Petitioner has surfaced on the basis of CCTV footage by the SOG and as such, he was arrested and has also been produced before the concerned Magistrate on July 11, 2021 in the morning, after being arrested on July 10, 2021 at about 1:30 PM. 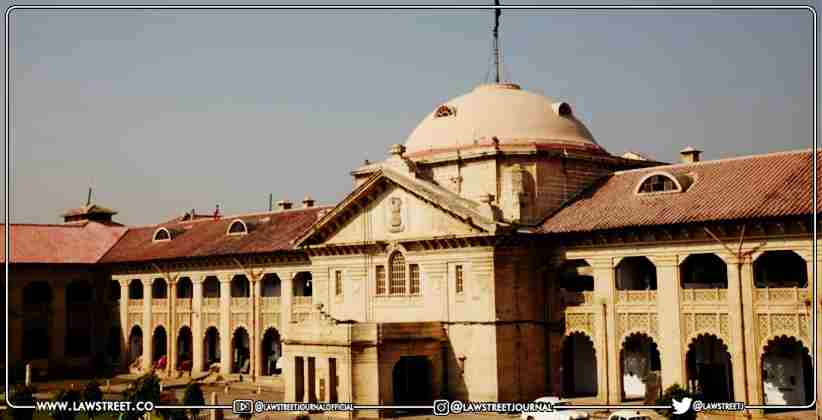