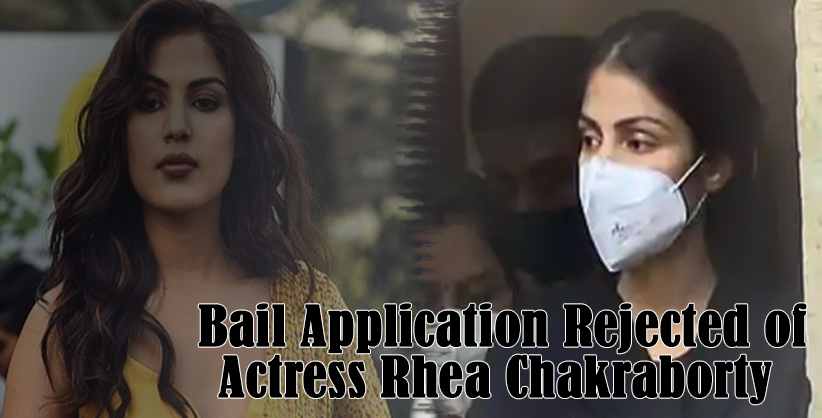 Special Judge GB Gurao yesterday reserved the orders on the bail plea after hearing arguments made by Rhea’s Advocate Satish Maneshinde and the Special Public Prosecutor. In her bail plea filed before the Sessions Court, Rhea pleaded innocent alleging that she is been falsely implicated in this case. It is argued that the offense was bailable citing that no drugs or psychotropic substances were seized. “No drugs or psychotropic substances have been seized from the present applicant and the allegations, if any, would pertain strictly to small quantities and given that though Section 27A has been applied, the ingredients thereof have not been made out, the bar under Section 37(1) of the NDPS Act would not apply under the present circumstances. Thus, the offense, if any, is bailable in nature and the applicant ought to be enlarged on bail forthwith”, the bail application reads.

Rhea was sent into 14-days judicial custody after her arrest on Tuesday (September 08, 2020) and her brother was under NCB’s remand since September 04, 2020. They are also being investigated by the Central Bureau of Investigation and the Enforcement Directorate in connection with the death of the actor Sushant Singh Rajput. According to the NCB, Rhea – who is booked under Sections 8(c), 20(b)(ii), 22, 27A, 28, and 29 of the NDPS Act, 1985, has allegedly revealed her involvement in the procurement of drugs and financial transactions after being confronted with co-accused Showik, Samuel Miranda and Dipesh Sawant. However, Rhea’s counsels have contended that during her 8-hours-long interrogation from September 6 to September 8 by the NCB, she was coerced into making self-incriminatory confessions. Moreover, it has been alleged that the interrogation was carried out in the absence of a female officer of the NCB which is in violation of the Supreme Court’s guidelines. Further on, while requesting expeditious disposal of the bail plea it has also cited apprehension of serious threat to Rhea’s life as she has been receiving hundreds of death and rape threats. Earlier this week, Rhea filed a complaint against Sushant's sisters Priyanka Singh and Meetu Singh for prescribing illicit medication to Sushant. An FIR was then registered by the Mumbai Police against the two sisters and a doctor of Ram Manohar Lohia Hospital for abetment of suicide. The Mumbai Session Court has also rejected the bail applications of co-accused and alleged drug peddlers, Basit Parihar and Zaid Vilatra. 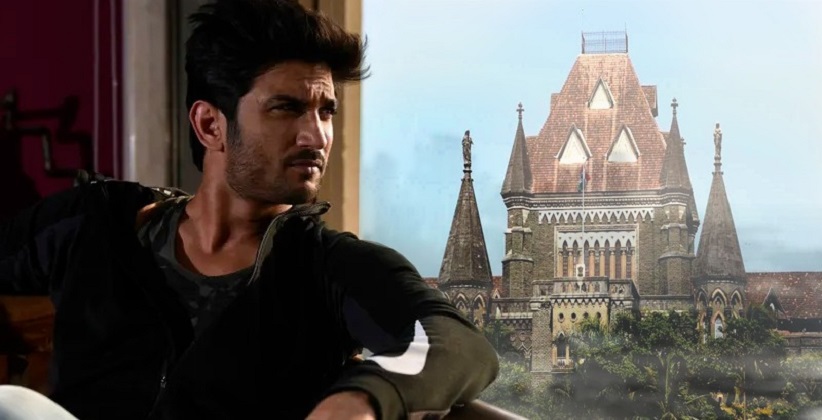