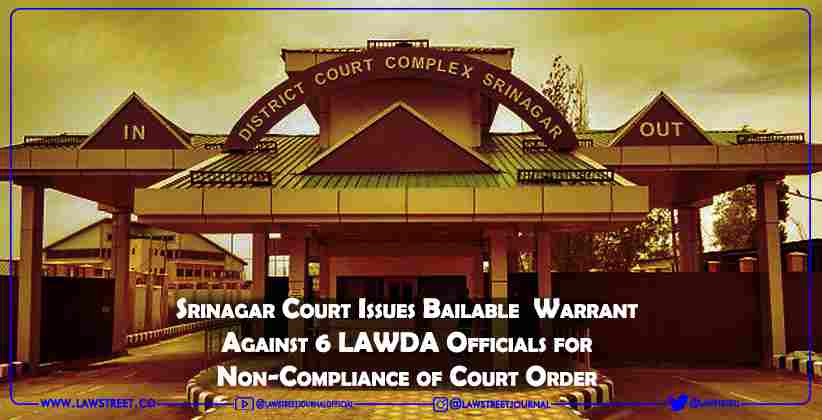 In a small causes court in Srinagar presided by Shri Fayaz Ahmed Qureshi, bailable warrants against the officials were issued after advocate Shahzad Saleem submitted that the LAWDA officials have ‘disrespected’ the court order.

It was pleaded by the advocates that the LAWDA officials are the highly influential persons and do not regard the law of the land.

Previously also, the court had directed LAWDA to de-seal a restaurant situated at Makkai Point in Srinagar which the plaintiff failed to comply with.  It was also contested that even after having the knowledge of the lawful orders of the court, the officials neither de-sealed the property nor didthey disallow the plaintiff to continue his business as directed by the bench.

Now, after hearing the situation of the contempt of court, the court has issued bailable warrants against six officials of Lakes and Waterways Development Authority. 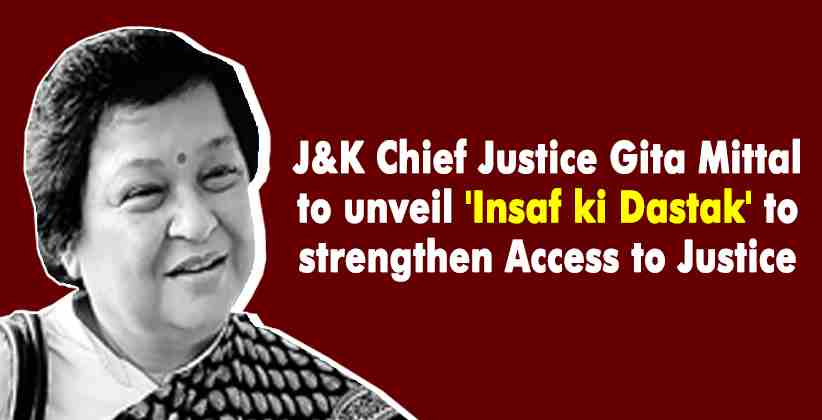 Legal Insiders Dec 08, 2020 Gautami Chakravarty ( Editor: Ekta Joshi ) 3 Shares
3 Shares
‘Access to justice’ is an invaluable human right recognised in most constitutional democracies and civilised societies. Our Supreme Court has, in a Constitutional Bench judgement in 2016 , observed that "the Magna Carta, the Universal Declaration of Rights, the International Covenant on Civil and Political Rights, 1966, the ancient Roman Jurisprudential maxim of ‘Ubi Jus Ibi Remedium’, the development of fundamental principles of common law...
Read full post