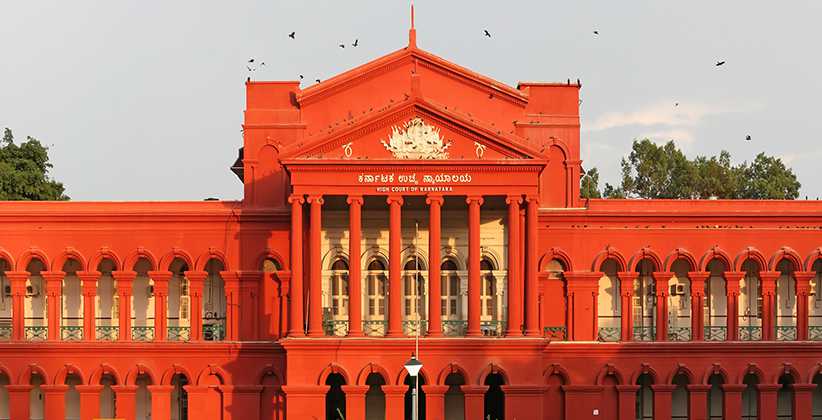 During the proceedings in the case of Syed Abdul Khadir v. State of Karnataka, the High Court of Karnataka ruled that the State or the Police Department can not retain or keep in custody the automobiles or vehicles that were taken or seized during the probe investigation of a crime or some or the other pending trial of a case.

The Kalaburagi Bench of HC ordered the Basavakalyan Police to let go off a Chevrolet Tavera vehicle to its owner Syed Abdul Khadir after he fulfils all the provisions laid down by the HC in this matter.

Justice Dr. HB Prabhakar ordered Syed Abdul Khadir to fulfil the personal bond for the sum of Rs. 5 lakhs with additional 2 sureties in order to satisfy the terms and conditions and formalities of the Trial Court. He has also been asked to further pay an irrevocable bank guarantee of Rs. 5 lakhs, which is the value of the car, in the favour of the Trial Court.

While the court was granting the order of release, the judge also ruled, “He shall not change the colour, appearance, shape, dimension, specifications of the car in any manner. He shall ensure & maintain that the car would be in the same condition as it was seized by the police. He shall not make use of the said car in commission of any crime or offence. He shall not transfer or create any change as against the said car in favour of anybody.”

The Additional Superintendent of Police of Basavakalyan Police Station took the custody of the vehicle on 1st Feb, 2019, near the Belur village when he was out for patrolling. The complaint filed by the Police is against a group who allegedly aimed their weapons at them and ran away after stopping their car when the police were chasing the group.

The vehicle was then towed by the Police and during the Panchnama, they found the structure of a deer, the head and other body parts of some other deer. Some live cartridges were also to be seen and weapons were present in the car.

Therefore, the case was registered under various sections of the Wild Life Act, 1972, Indian Penal Code, 1860 and the Arms Act, 1959 and hence the car was taken in for further investigation.

Lawyer From Mohali Gets Bail In Case Of Hurting Religious Sentiments